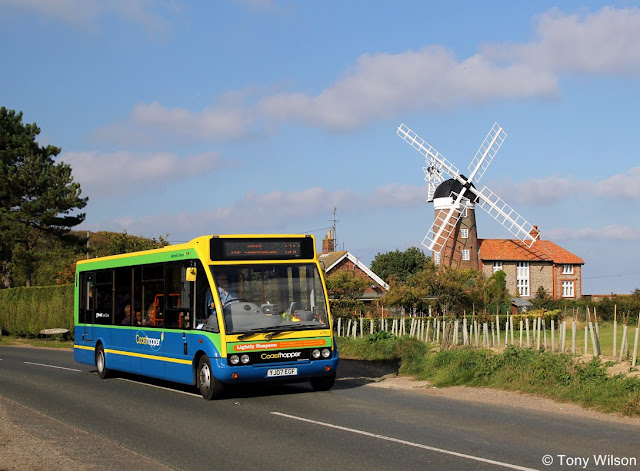 In late September it was announced that the King's Lynn based Lynx bus company would be taking over the winter timetable operation of the Coasthopper service between Hunstanton and Cromer, using their fleet of bright red Optare Tempo single-decks.
It was then reported that this operation from the 12th October will not now occur as it appeared that Stagecoach had registered the service commercially all year round.

The following announcement was then issued:

The future of a popular coastal bus service has been secured, following agreement between Norfolk County Council and Stagecoach in Norfolk. The Coasthopper service, which annually carries around 500,000 passengers, will run an hourly service from October 12 between Hunstanton and Cromer until Easter 2016. The council’s longstanding investment in Coasthopper, building the route from scratch, had previously provided a platform for the summer elements to be operated on a commercial basis. Now Stagecoach in Norfolk will also operate this winter period and into next spring without council subsidy. Toby Coke, Chairman of Norfolk County Council’s Environment, Development and Transport Committee, said: “The Coasthopper represents a vital means of transport for many residents in west Norfolk and across the north Norfolk coast, so it’s great news that Stagecoach will continue to operate the route throughout the winter and until next spring. “The fact that the County Council has managed to ensure that no subsidy continues to be required for this service means this is not just good news for passengers but the Norfolk taxpayer as well.” Andy Campbell, Managing Director of Stagecoach in Norfolk, said: "Coasthopper is a superb example of partnership working between public and private sectors. The effort and investment put in by both parties since the service started in 1996 has produced the success story that we see today. "I am delighted that we have been able to secure the future of the service with the winter timetable until next spring.” 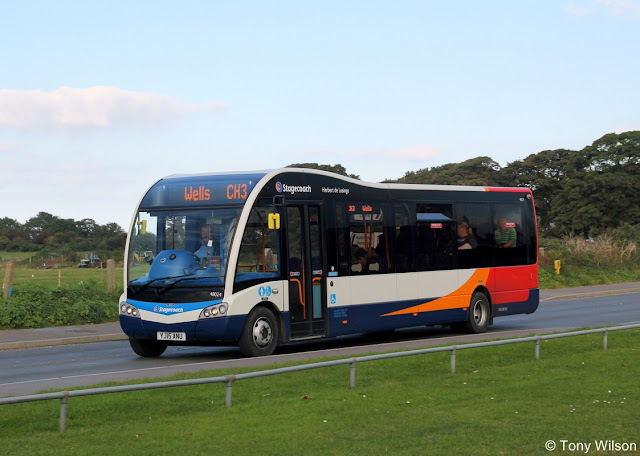 Okay, so far so good, sort of.

Then on the 9th October came the following news.

A further twist in the Coasthopper Winter 2016 saga; the traffic commissioner has rejected Stagecoach Norfolk's application to the run the service, meaning Lynx are to temporarily operate the service for at least 56 days, which is the given notification window for applications to VOSA.


To add context, the subsidy to operate a winter service was initially awarded to Lynx following Stagecoach claiming it to be financially impossible to run the service. Following this, Stagecoach made a competitive move to continue operating the service commercially, and subsidy from the council was as a result withdrawn from  Lynx.

Operation of the service from Lynx will commence this coming Monday, with timetables available to view here 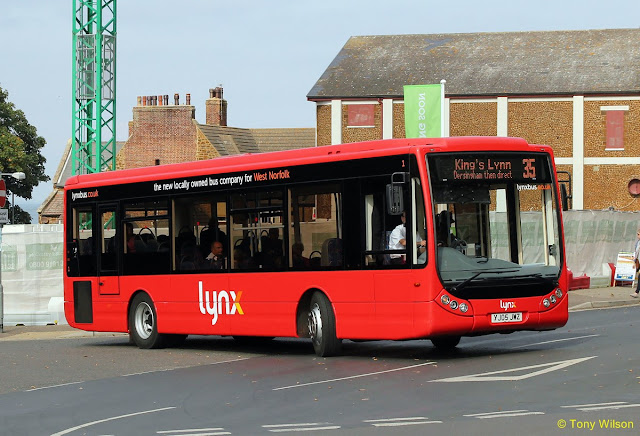