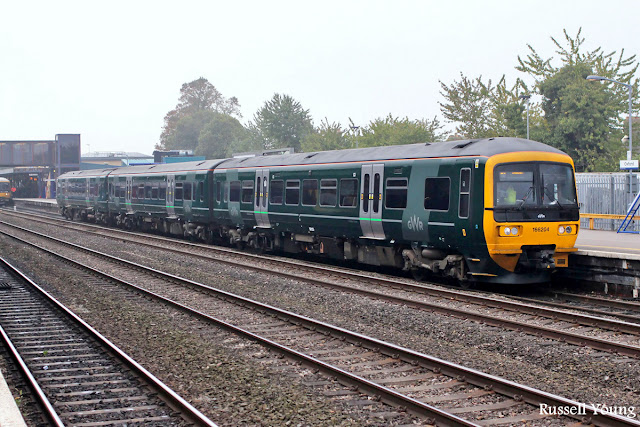 By re-adopting the historical name, the company hopes to "rediscover the pioneering spirit" of the service that first ran on the line.
Three of its trains have been decked out in green and start running later.
Managing director Mark Hopwood said the rebrand was a "historic milestone", to recall what Isambard Kingdom Brunel first achieved in 1833.
The new-look company said it had no plans to increase its fares, but the changes have resulted in staff union disputes.
"It is the perfect opportunity to launch the Great Western Railway once again," said Mr Hopwood.
"It's a new dawn for our railway and we're excited to be at the helm."
Tim O'Toole, chief executive of FirstGroup, the operator of GWR, called it a "railway steeped in years of tradition".
"The franchise will see new or refurbished trains on every part of the network, resulting in more frequent and faster journeys and an increase in the number of seats, keeping people moving and communities prospering."
It is estimated it will take until 2018 to repaint all of the company's trains.
The rebrand is part of a £7.5bn programme, which involves the electrification of tracks, the modernisation of stations and the introduction of the trains.
Plans to make changes to staffing and on-board catering facilities on the trains have led to disputes with the Rail, Maritime and Transport union, which fears guards and buffet cars will be disposed of.
However, the company has insisted it will increase the number of on-board staff by 100.
GWR operates around south west England, south Wales, London, and the Thames Valley.
The original Great Western Railway linked London to Bristol for the first time. 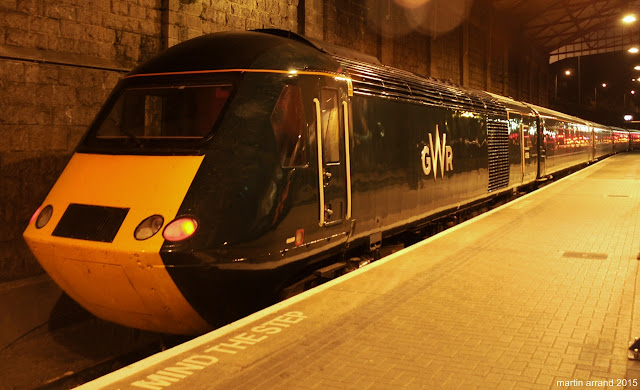 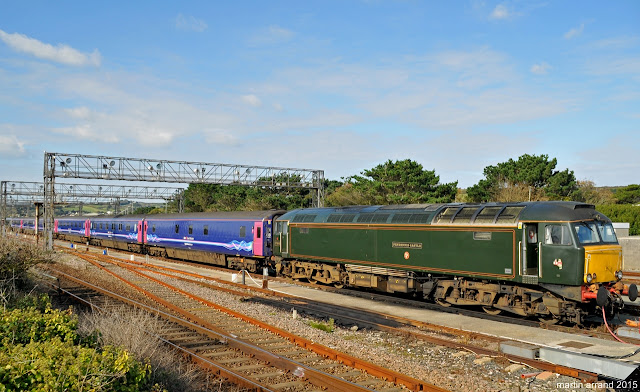 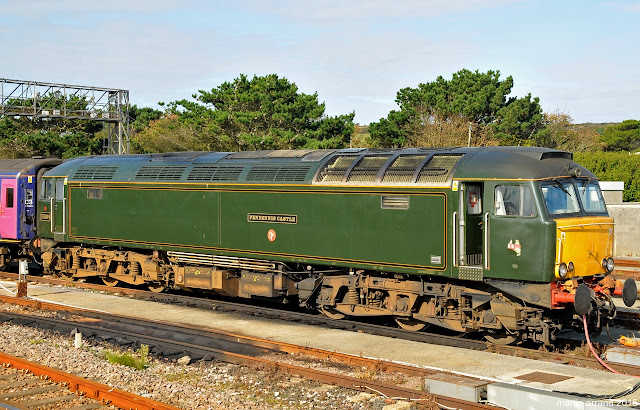 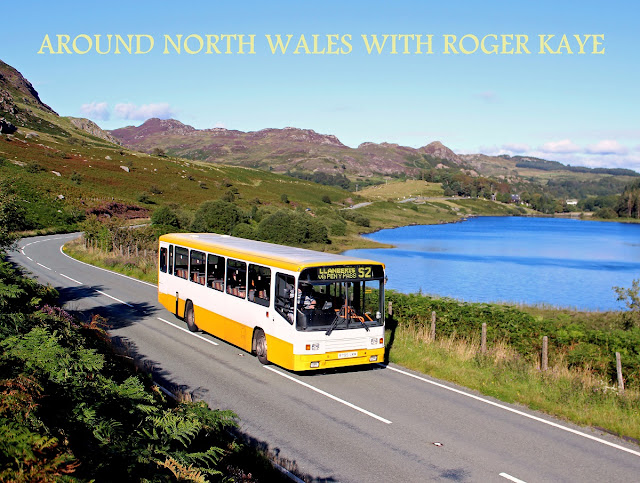