Eurostar has begun rolling out newly refurbished trains and it looks like the makeover is on the right track. 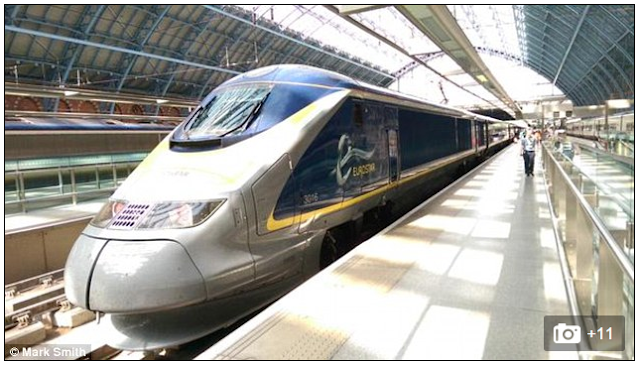 One rail expert described the new interiors - on 21-year-old trains - as 'unrecognisable' and declared that 'passengers will think it's a brand new train'.
The trains have been stripped back to the bare metal and given an entirely new interior, which includes free WiFi, seatback mirrors and glowing drink holders.
Most passengers will think it's a new train - far brighter and lighter than before. 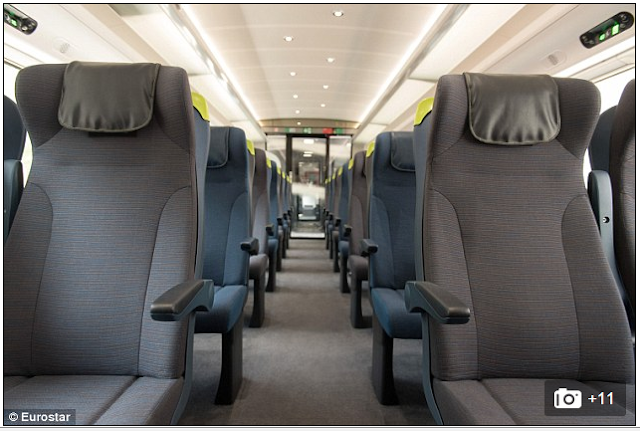 It also sorts out what's been missing and what people say they want: free WiFi in all classes and power sockets at all seats - indeed, USB points too in first class (previously only cars five and 14 had sockets in standard class).
Baby changing facilities are fitted throughout the train not just in the extreme end coaches.

Designed by the world-renowned Italian design house Pininfarina, the remodelled trains, part of a £1billion project that also includes the introduction of brand new 200mph trains, have been given the name e300.
The interior colour is predominantly grey and there are now more solo seats in first class. WiFi 'infotainment' is due to go live later this year, according to Eurostar.
The refurbished e300 now in service will operate to both Brussels and Paris from London. It will be a rostered service, which means riding in the new-style train will be luck of the draw.
In November last year Eurostar celebrated the 20th anniversary of its services running between London and the continent
There were just two trains a day when the service started - there are now between 15 to 17 daily services to Paris.
The original London to Paris journey time when Eurostar started was two hours and 50 minutes. That was cut to two hours and 35 minutes after the first section of high speed line was built in Kent in 1998, and then two hours and 15 min following completion of the high speed line in 2007.
By the end of next year, travellers will be able to make the 306-mile trip to Paris through the Channel Tunnel in just two hours, thanks to the 200mph trains, called e320s. 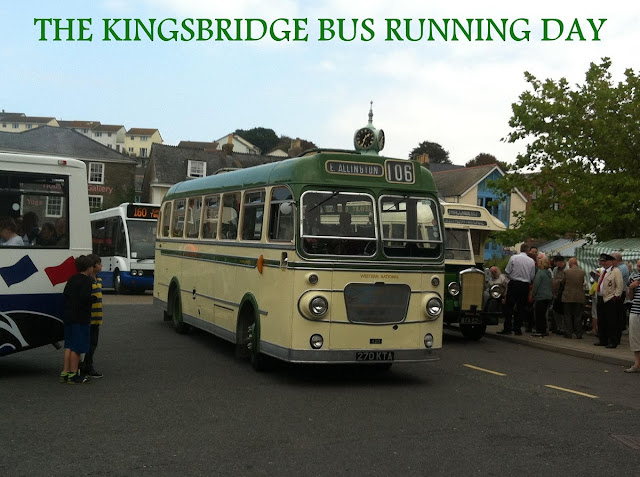 From a flash mode of modern train travel back to a more sedate period of bus and coach riding. Brian Bell has provided us with a splendid set of images from this year's Kingsbridge Bus Running Day in South  Devon, held during September. The set has been placed into an album and can now be viewed by clicking  here