A row over a duck that threatened to derail the unveiling of a statue of a famous locomotive designer has been settled. 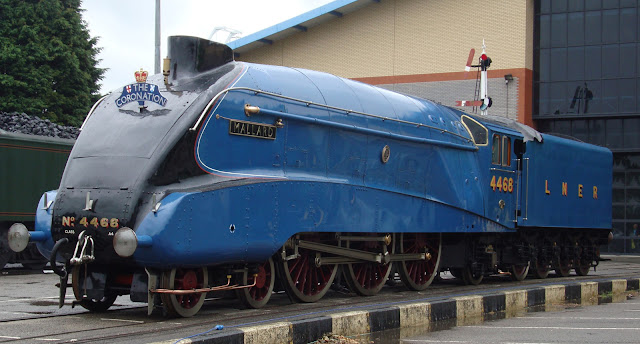 The statue to rail engineer Sir Nigel Gresley, who designed the Mallard locomotive as well as the Flying Scotsman, was to have also featured a duck next to the eminent engineer.
But Sir Nigel's family, and others, were not keen on the appearance of the duck with the bronze statue which is due to be unveiled at King's Cross station in London on April 5 2016 - the 75th anniversary of Sir Nigel's death. 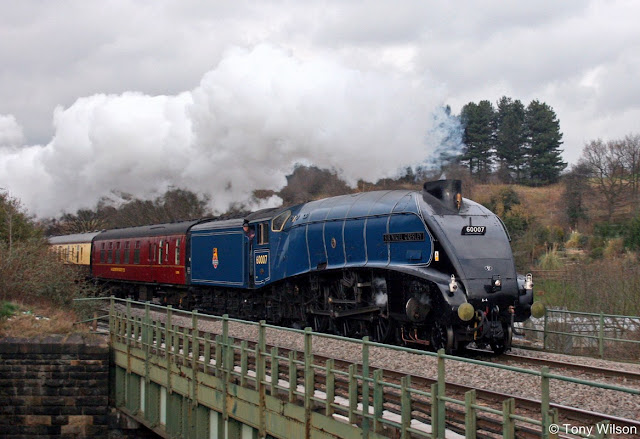 And now the Gresley Society Trust, which commissioned sculptor Hazel Reeves to create the statue, has announced the duck will not appear.
The trust said: "After widespread consultation, including with our president, vice presidents, members and Sir Nigel's family, we have agreed to make some small alterations to the details of the scheme, among which are the removal of the mallard from the foot of the statue."
The trust's chairman David McIntosh told The Times: "It was quite clear if we persisted with the duck we ran the significant risk of falling out with people whose opinion we valued."
He added that Sir Nigel's two grandsons took the view that the duck "detracted from the dignity of the statue".
However, Robin Jones, editor of Heritage Railway magazine the symbolic addition of the mallard duck would have made it more memorable for passers-by.

London is littered with statues of the great, good and often forgotten: this symbolic addition would have made this particular one memorable and a talking point for passers-by of all ages. I recall the great golden all-conquering take-no-prisoners eagle which stood atop the swastika on the motif of the nation which took the world speed record in 1936, reaching 124mph on a VIP trip for Nazi top brass, with some fairly unpleasant people on board. Two years later, a locomotive named after a harmless unassuming commonplace duck snatched that speed record and kept it forever. That itself is so wonderfully British. Love a duck – especially that one!

– Robin Jones, editor of Heritage Railway magazine
Born in 1876 Sir Nigel became chief mechanical engineer of the London and North Eastern Railway. His Flying Scotsman was the first steam loco to exceed 100mph in service, while the Mallard achieved a then world-record speed of 126mph in 1938. 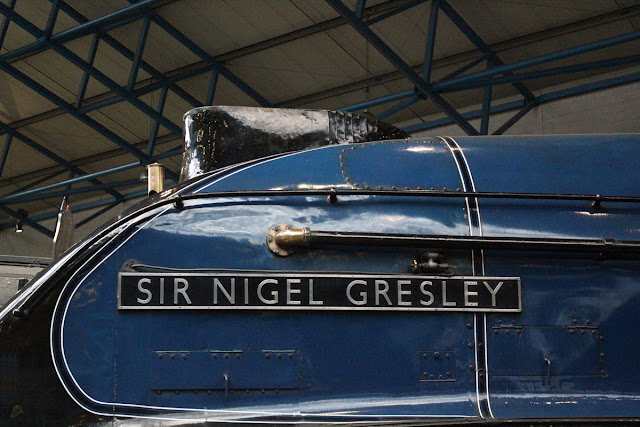