The £4.2m refurbishment of one of the world's iconic locomotives, The Flying Scotsman, has been revealed.

The engine, which was retired from service in 1963, has been restored for York's National Railway Museum (NRM) in a shed in Bury, Greater Manchester.
The museum bought the "cultural icon" in 2004 using a grant and donations.

A NRM spokeswoman said it had been a "challenging project" to bring it "back to life", adding that testing of the restored engine will begin in January.
The work was carried out by Riley and Sons, who were brought onto the project two years ago.

The company's co-director Colin Green said they were "starting to look forward to the moment we will look at the crowds that have turned up to see Scotsman in steam and be able to say 'we did that'".
He said the work had included an overhaul of the engine's boiler, the addition of a new "fire box" and "smoke box" and a new chassis "grafted on" to the original.
Tests will begin on 6 January at the East Lancashire Railway, ahead of a mainline test from Manchester to Carlisle over the scenic Ribbleshead viaduct.

It will be repainted in its traditional green livery on 10 February for its inaugural journey from London's King's Cross to York two weeks later. Public services will begin in late February, alongside an exhibition at the museum.

The restored engine had been due to return to York four years ago, but it was delayed after cracks were found in the chassis.
NRM's associate curator Bob Gwynne said the work in Bury had taken the Scotsman "down to the bare bones", but it was now "in the best condition" it had been in since it was given an overhaul in 1963 by its first private owner, "flamboyant businessman" Alan Pegler.
The engine was bought for the nation in 2004 using £415,000 in public donations, a £365,000 gift from Sir Richard Branson and a £1.8m grant from the National Heritage Memorial Fund. 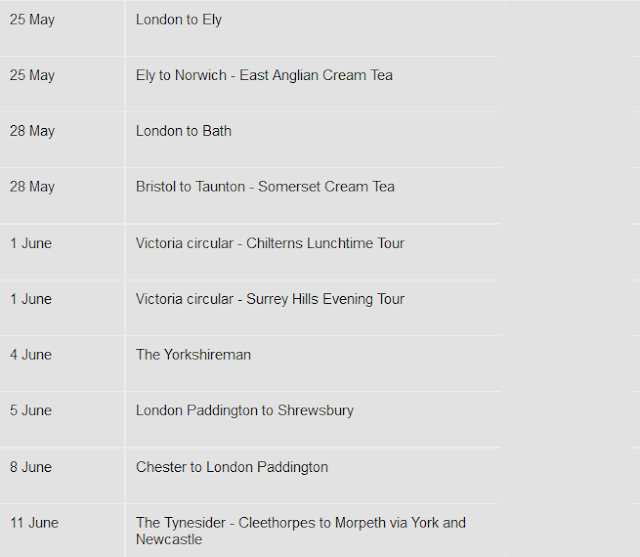 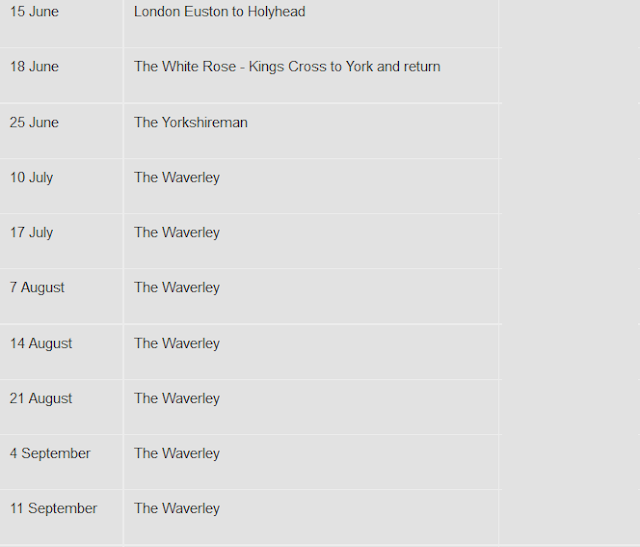