Rail journeys between Scotland and England will undergo a massive transformation, thanks to a significant package of improvements being delivered in a new franchise deal, announced by the government this week. 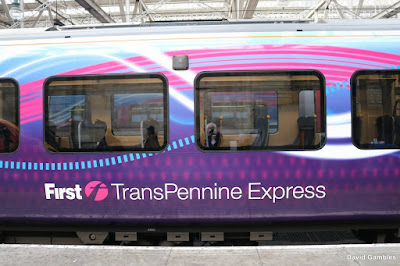 It has been announced that it intends to award the TransPennine Express franchise to First Trans Pennine Express Limited, in a deal that will deliver brand new, state of the art high-speed trains on cross-border routes, extra services from Glasgow, Edinburgh and Motherwell to the north of England, and free Wi-Fi on trains and at stations. 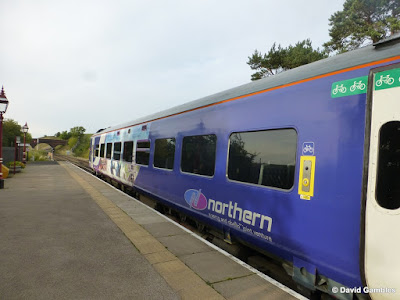 In a separate award Arriva Rail North Limited  has been awarded the contract to run regional and commuter services across the north of England – the 2 operators will oversee a massive £1.2 billion boost to rail services across the north of England and into Scotland, with more seats, more services and a host of improvements to deliver a modern, 21st century passenger experience. The contracts will run from from April 2016 until March 2023.
More than 500 brand-new carriages, the removal of the outdated and unpopular Pacer trains, room for 40,000 extra passengers at the busiest times, and more than 2,000 extra services a week will all be delivered.


First Trans Pennine Express Limited will invest more than £400 million in new rolling stock across the franchise, and in Scotland, they will introduce: 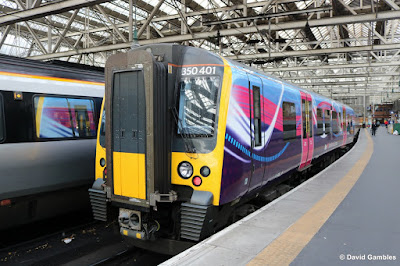 The government will receive £400 million in premiums from First Trans Pennine Express Limited over the life of the franchise; previously, the franchise was subsidised by the government. The amount of annual subsidy the government pays for the Northern franchise will be reduced by £140 million by the end of the 9-year contract.
Following the announcement, and in accordance with usual procurement practice, there will be a standstill period of 10 days before the department will be in a position to enter into, and complete, the formal contractual documentation and make the awards.