The Office of Rail and Road (ORR) has today started criminal proceedings against train operator West Coast Railway Company Limited (WCRC) and one of its drivers. The charges relate to breaches of Health and Safety Law which led to a train passing a signal warning at danger on 7th March 2015. 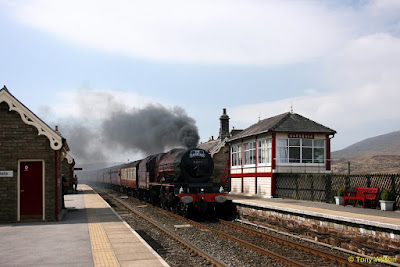 The prosecutions follow ORR’s investigation into an incident involving a steam locomotive operated by WCRC, which passed a signal at danger near Wootton Bassett junction, Wiltshire. This extremely serious incident resulted in the train coming to a stop 550 metres after the signal, across a busy junction on the Great Western main line, directly in the path of high speed trains.
The train’s driver is facing charges under section 7(a) and 8 of the Health and Safety at Work etc. Act 1974 (HSWA). This relates to his alleged intentional misuse of the Train Protection and Warning System (TPWS) equipment. ORR’s investigation found that the driver directed a colleague to turn off this essential safety system, designed to apply an emergency brake if the driver makes an error. 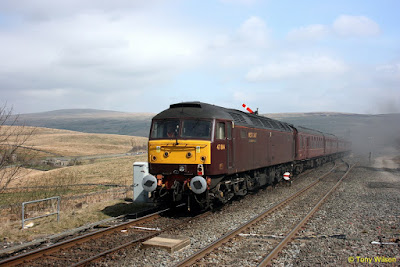 WCRC is separately facing charges under section 3(1) and 2(1) of the HSWA. This is on account of its alleged failure to implement managerial controls, procedures, training and monitoring to prevent staff turning off the TPWS equipment.
ORR has been closely monitoring WCRC’s operation since this incident. ORR has also today launched a review of WCRC’s safety certificate, which is needed to operate its trains on the rail network.

The safety of staff, volunteers, passengers and members of the public is our absolute priority.

Britain’s railways have a good safety record. However, there have been a number of incidents over the past year involving West Coast Railway Company Limited trains.

The incident at Wootton Bassett junction, where a WCRC train passed a signal at danger, was caused by alleged intentional misuse of a key safety system. This could have easily led to a catastrophic train collision.

ORR inspectors are working with the rail industry, in particular the mainline heritage sector, to ensure that lessons are learned, and public safety is not put at risk.

The first hearing is due to take place at Swindon Magistrates' Court on 11th January 2016.