Disruption to rail services between Scotland and England is to continue until March after engineers found that damage to a key section of line is worse than first thought.
Replacement services and timetables were put on after Lamington viaduct near Lockerbie, Dumfries and Galloway, was badly damaged by flood waters during Storm Frank in December. 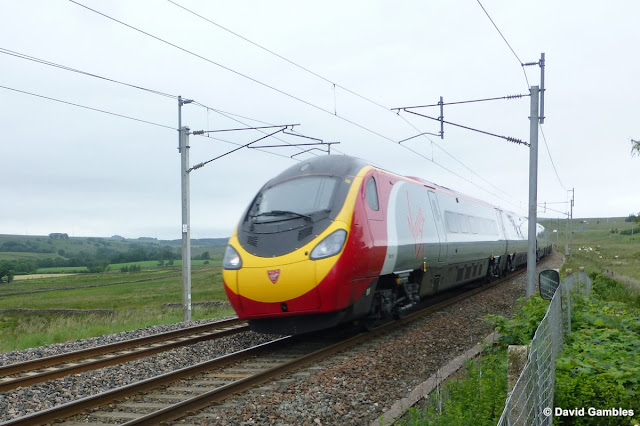 ScotRail had said the full line would reopen on 1 February but that date has now been pushed back to the first week of March.
A pier of the viaduct was “on the brink of collapse” after flood waters battered the structure. Engineers have used 1,500 tonnes of stone to dam part of the river and 300 cubic metres of fast-setting concrete to fill a gaping void, but more damage has now been found.
Continued bad weather and high water levels have contributed to more problems, including damage to another pier on the viaduct, three steel bearings that support the track and the foundations of the structure, ScotRail said.
Concrete supports are now to be built on either side of the second pier to strengthen it before eight metre-long rock anchors are added to the foundations.
The course of the river is also to be widened to reduce further water pressure and the rail track will be relaid.
With the line closed north of Carlisle, alternative bus and train routes have added about an hour to journey times between Glasgow and London, and hit other services out of Glasgow. 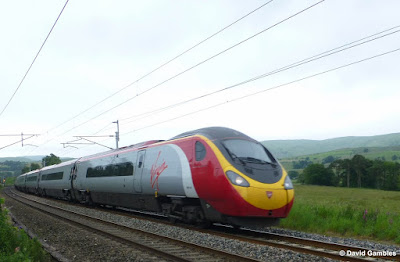 Phil Verster, managing director of the ScotRail Alliance, said: “The damage caused by Storm Frank to the Lamington viaduct has been very serious.
“Our engineers have been in a race against time to get the structure stabilised and prevent it from collapsing into the Clyde. Only now that we have won that race can we really see the full extent of the damage.
“The damage from the flood waters is significant. We have had to use hundreds of tons of rock to divert and reduce the flow rates at the piers and an extraordinary amount of concrete just to stabilise the second pier.
“Unfortunately, the scale of the damage and the complex nature of the engineering challenges means that the repair is going to take longer than we initially thought.
“The temporary timetables and arrangements that have been in place for the past couple of weeks are going to have to continue. That is why it is so important that anyone who is travelling on this route checks their travel details before they travel.”
Phil Bearpark, Virgin Trains’ executive director for operations and projects, said: “Safety is our priority and we fully support Network Rail in their work to repair the Lamington viaduct.
“We have worked really hard with our industry partners in ScotRail and Network Rail to put a train diversionary service in place via Dumfries.
“This means that journeys take around an hour longer than normal but customers travelling between Glasgow and Carlisle are able to take a replacement train rather than a bus.”