Dover rail line collapse: Repairs to take 'up to a year' 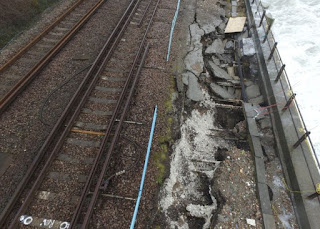 Damage to a sea wall in Kent which is causing major disruption for rail passengers will take six to 12 months to repair, Network Rail has admitted.
Southeastern services were stopped between Folkestone and Dover Priory on 24th December 2015 after huge cracks appeared.
Network Rail said major work is needed to repair the track and the sea wall will also need to be rebuilt.
Its Chief Executive Mark Carne admitted on Tuesday six to 12 months was "the sort of timeframe we are looking at".

A bus replacement service is running between Dover Priory and Folkestone Central while repairs take place. 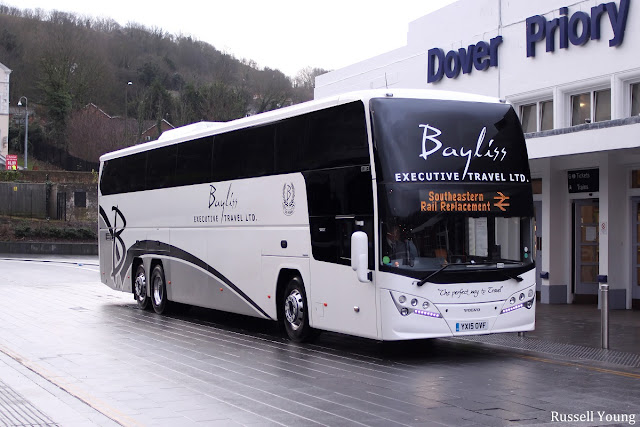 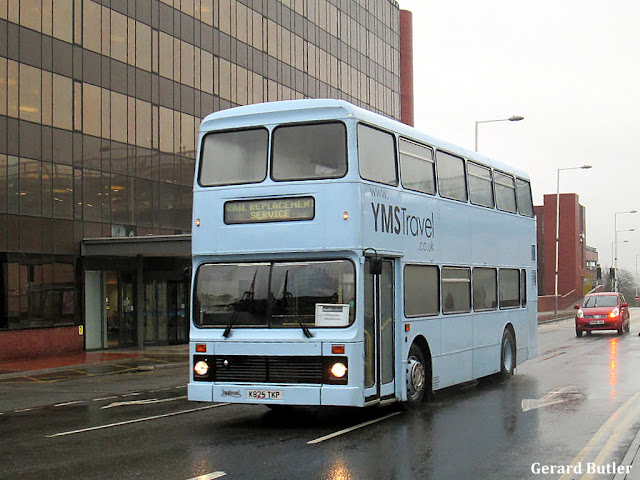 Southeastern has said it would compensate passengers for the loss of direct high speed trains.
Season ticket-holders from five stations will also get a backdated 20% refund on mainline fares.
Visiting the site on Tuesday, Secretary of State for Transport Patrick McLoughlin said it was a "big deal" for infrastructure.
"We need to come up with the right answers and the right solutions... But we are working on it now and people can see how seriously we are taking it," he said. 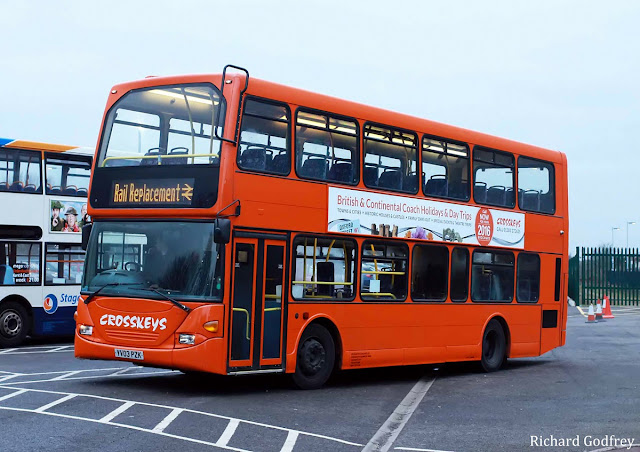