Electric Cars to be Allowed to Use Bus Lanes

Electric car drivers will be allowed to travel in bus lanes as part of plans to boost usage of low-emission vehicles in England.
Free parking spaces for plug-in car owners and streetlight charging points are also set to be introduced. 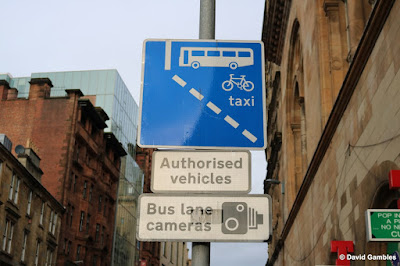 The government awarded cash to four areas which successfully bid for a share of £40m funding.
Transport secretary Patrick McLaughlin said the councils had shown "exciting, innovative ideas" for electric cars.
Nottinghamshire and Derby, Milton Keynes, Bristol and London qualified for a share of the cash.
Bus lanes in Milton Keynes will be re-branded as low emission lanes giving plug-in vehicles the same priority as buses at traffic lights. 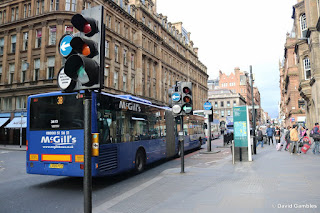 The town, which has been awarded £9m, will also build an advice centre offering short-term loans for electric car purchases.
It is also proposing to open all its 20,000 parking bays for free to electric cars.

Nottingham City Council will also open up some of its bus lanes, and use part of its £6m grant to install 230 charge points.

Focus comment
Yet another example of how those that legislate not understanding the role of the bus. The whole idea of bus lanes is to move large numbers of passengers quickly and efficiently and to encourage the use of public transport.
We don't see how clogging up bus lanes is "exciting or innovative". We don't agree that taxis should be allowed to use bus lanes either and it's time someone who uses and understands buses is given the role of legislating on such matters. How many times has Transport secretary Patrick McLaughlin used a bus in the last 12 months we wonder. Does he ever talk to the bus companies?