According to a DfT press release issued on 11th February, Bus Travel is to be made more passenger-friendly as councils will be given more freedom to improve services, under measures being set out. 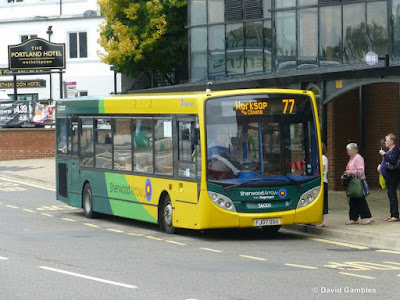 It shows that the de-regulation of the industry has been a success. said Roads Minister Andrew Jones, as he delivered a keynote speech at the UK Bus Summit.
Under the changes in the Buses Bill, councils could be given the choice to franchise services and enter into new partnerships with providers.
Andrew Jones said: "Good bus services can help communities thrive and grow and we want to make journeys better so everyone has the choice to leave their car at home. Passengers want to see Oyster-style ticketing, better information on fares before they travel and live updates about when their bus is going to arrive at their stop.
All companies will have to share information about routes, fares and timetables — paving the way for programmers to develop new apps passengers can use to plan their journeys.


Councils will not have to use the new powers and they may decide they are happy with the arrangements already in place. The reforms are designed to give them new tools to drive up standards in the interests of residents.
Local authorities will be given new powers to enter into stronger partnerships with bus companies, and agree minimum standards for services, improving reliability and punctuality.
They could make sure buses run more regularly, to avoid several being timetabled to arrive at once.
The new partnerships will also be given the power to set standards for local buses and introduce standard ticketing rules over wider areas, paving the way for Oyster-style schemes.
The government will also honour its devolution deal commitment to provide local authorities with bus franchising powers — like those used in London."

Andrew Jones said "There’s so much about today’s de-regulated bus industry that works well. The latest Transport Focus survey shows that nearly 9 out of 10 customers are satisfied with their bus services. In my own area I can see good practice, with Transdev launching new state-of-the-art buses on route 36 between Leeds, Harrogate and Rippon.
At the same time, a challenger operator — Connexions buses — is pioneering new routes and reaching new markets.
Across the country, commercial operators are introducing smart cards, installing Wi-Fi, co-ordinating timetables, and making great strides in improving accessibility — 89% of buses comply with accessibility standards, and we are on track for virtually 100%.
All this progress is down to operators taking decisions in the interests of their passengers. It shows that the de-regulation of the industry has been a success."

A Buses Bill to implement the suggested changes will go before Parliament later this year.

What the Bill Will Not Do


At the UK Bus Summit Roads Minister Andrew Jones said "he would like to dispel a few misconceptions by setting out what the bill will not do.

The bill will not impose any particular arrangement on local authorities or on bus operators.

Neither will the bill give local authorities new powers to take bus operators’ assets, such as vehicles or land.

Oversight of anti-competitive behaviour will be left to the Competition and Markets Authority — exactly where oversight lies at the moment.

And nor does the bill impose wholesale re-regulation. Instead, the Buses Bill is an enabling bill.

It gives local authorities new choices. Choices about how they can improve bus services in the interests of their residents, and, I believe, in the long-term interest of the bus industry too."

Focus Comment
So, the saga rumbles on.  "Local authorities will not be able to use any new powers to take bus operators’ assets, such as vehicles or land." What about routes which they have built up or the routes that were part of the businesses that they purchased at deregulation?
The bus companies would obviously challenge any of this in the courts and if we are still part of the EEC they would take it all the way through the European courts meaning that wise local authorities should be focusing on the partnership approach as a much quicker route to stability.
Andrew Jones talks of "Oyster-style ticketing, better information on fares before they travel and live updates about when their bus is going to arrive at their stop" Hardly ground breaking actions, as they largely exist already and rapid movements in technology will mean that such things will be old hat within two years.
So as usual it's aimed at impressing those that don't understand buses, which happens to be most of the UK population. A number of local authorities see the Buses Bill as a way of grabbing control and for them it's nothing to do with actually helping the travelling public, it is to do with power and control.
Following the horrendously expensive failed attempt in Tyne & Wear at grabbing control, local authorities will have to be much more careful at what they present. The message is clear, dodgy figures and pie in the sky ramblings will not be accepted.
We are not hearing much about how franchising will be funded other than by risking ratepayers money. The mention of  "powers like used in London" should bring a chill to the hearts of council tax payers. The residents of London pay a massive charge for their transport system which is only possible because the area is so prosperous.
Watch this space, as they say. 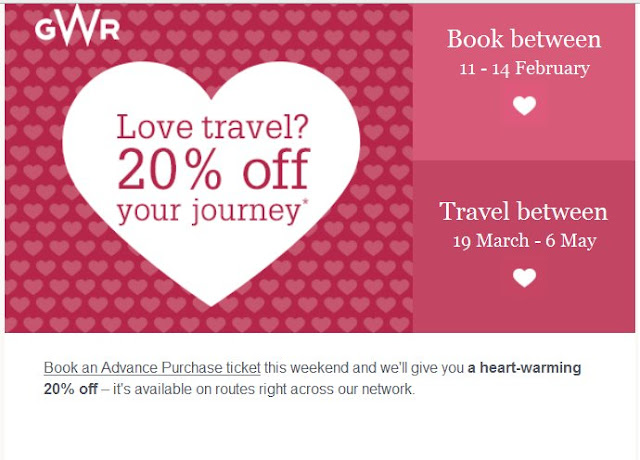