Network Rail to sell off 18 major train stations including Waterloo, Reading and Leeds in bid to cut £50billion debt 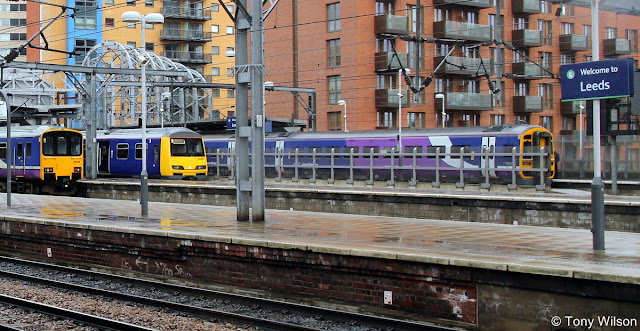 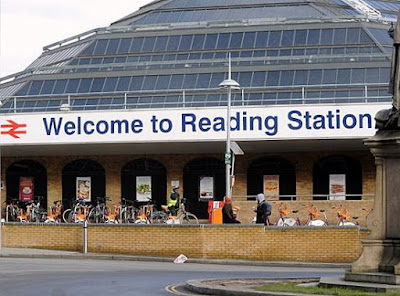 Network Rail is set to sell off 18 major train stations including Waterloo, Reading and Leeds in an effort to cut its £50billion debt.
The organisation is looking at ways to tackle its crippling financial problems and bankers from Citigroup have been brought in to identify options for major stations.
These choices may also include offering concessions in stations to firms and retail organisations, reports the Independent. 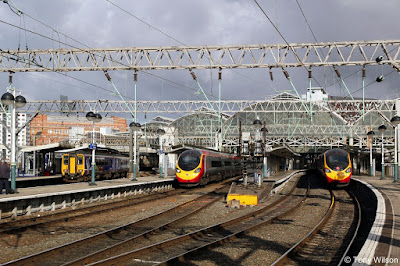 Network Rail came under government ownership in 2014 and ministers are eager to make serious changes to the way the organisation is run.
Experts believe that running big stations such as Birmingham New Street, Manchester Piccadilly and London Charing Cross is proving distracting for Network Rail at a time where rail use is at its highest since the 1920s.
Government bosses think that by taking the management, or at least a portion of it, away from the organisation a better customer service delivery could be achievable with a focus turned back to maintaining tracks and other issues.

A station concession model has been used successfully at St Pancras station, which is managed by the High Speed One (HS1) link.
HS1 is run by a Canadian pension fund on a 30-year concession, who paid £2.1billion for a deal in 2010.
The modern and stylish station has an array of shops, cafes and restaurants busy with commuters often using the high-speed link to travel across Kent.
As well as a concession, the Government has also looked at ways of utlising obscure spaces owned by Network Rail in an effort to raise funds.

For example, spaces under railway bridge arches have been rented out to firms to be used as nightclubs and restaurants.
A Network Rail source told The Independent on Sunday that Citigroup had been asked to find the best options for the organisation's stations.
The source said: 'It could be just the retail; it could be a concession option like St Pancras. It could be some, could be all. It might be same answer for all or treating them individually.
'The point is there are lots of possibilities. Citi is testing the market so there will be lots of opinions out there and none of them right, as our board will make that decision some months down the line from now.'