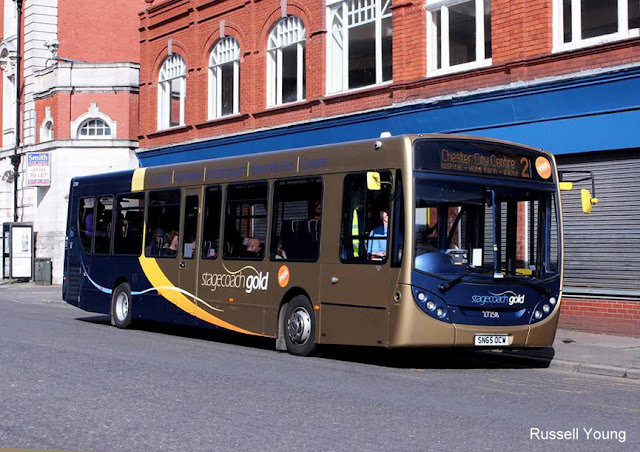 Revenue growth in the UK over the last year has been low.  In light of that, the company plan to keep fare increases for the year ahead to a minimum and will look to stimulate demand through those low fare increases, enhanced marketing and the further development and promotion of digital offering. 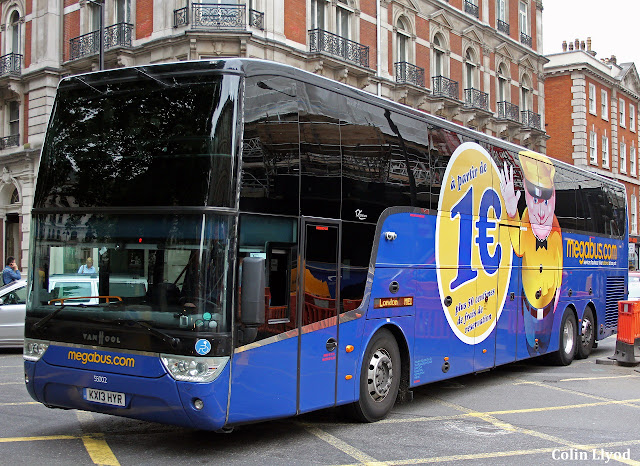 As the megabus.com inter-city coach business in mainland Europe has developed, Stagecoach have reported business within the results of the UK Bus (regional operations) Division.  At this early stage in its development, the mainland European business remains loss-making.  It is intended to report that business as a separate segment to provide a clearer view of its financial performance distinct from the UK businesses and will reflect that in the financial statements for the year ending 30 April 2016. 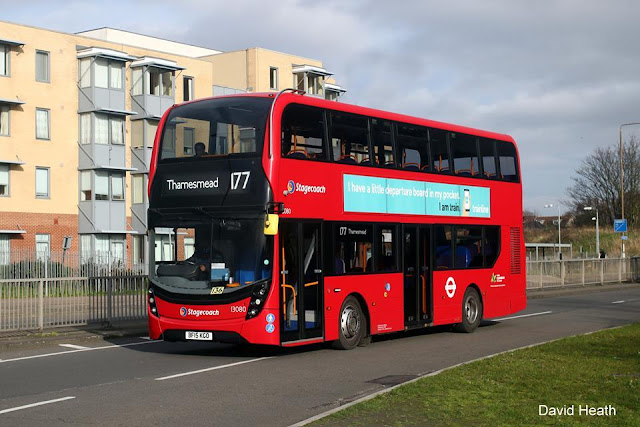 The London bus operations continue to perform in line with expectations.  As previously reported, the company expect to see some decline in the operating margin of the Division but still aim to deliver long-term operating margins in excess of 7%.

North America
The North America Division is trading in line with expectations.  The eleven-month like-for-like revenue decline of 3.4% reflects 6.4% decline for megabus.com and 2.1% for the other businesses in North America. 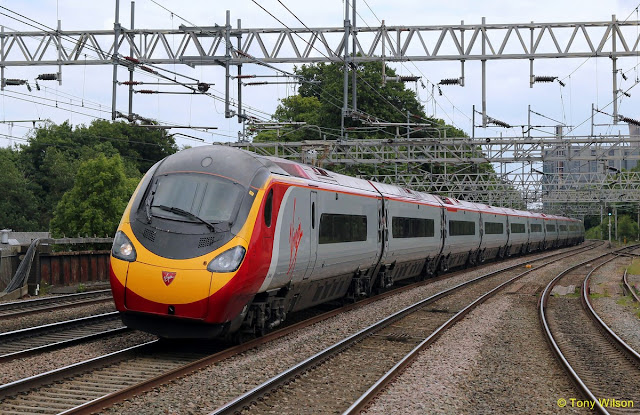 The outlook for the UK rail industry is more challenging than it was at this time last year.  Although growth trends continue to vary across the different parts of the rail industry, the overall industry rate of revenue growth has slowed in recent months.  Reflecting those softer trends, like-for-like rail revenue growth in the UK Rail Division (principally South West Trains and East Midlands Trains) was 2.5% in the forty eight weeks, revenue growth at Virgin Trains East Coast was 4.9% and revenue growth at Virgin Rail Group's West Coast franchise was 4.6%.  It is believed that the reduced rate of growth reflects the effects of weakening consumer confidence, increased terrorism concerns, sustained lower fuel prices, the related effects of car and air competition, slower UK GDP growth and slowing growth in real earnings.
Stagecoach have said that they will take further steps to mitigate the effects of lower revenue growth, focussing on cost control and additional initiatives to grow revenue.  They continue to work constructively with the Department for Transport and other industry partners to meet their obligations, manage contract changes and ensure the continued stability and growth of the rail businesses.


The announcement of the Group's preliminary results for the year ending 30 April 2016 is scheduled for Wednesday 29 June 2016.