European passenger transport group Arriva has published a review of its performance in the 12 months to 31 December 2015. 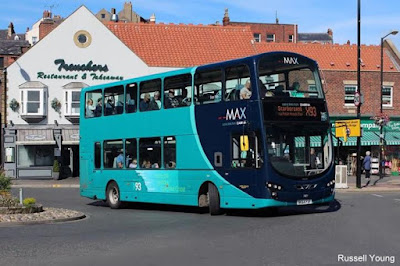 Arriva financial overview:
Highlights
Manfred Rudhart, chief executive of Arriva said: “We delivered growth throughout 2015 and continued to invest back into the business.
“Arriva’s proven strategy continues to be successful, as highlighted by another positive year of EBITDA and revenue growth.
“In our UK Trains business we were delighted to be awarded the Northern rail franchise last December. We are ready to begin the contract on April 1 and start our journey to deliver a step-change in quality for customers. 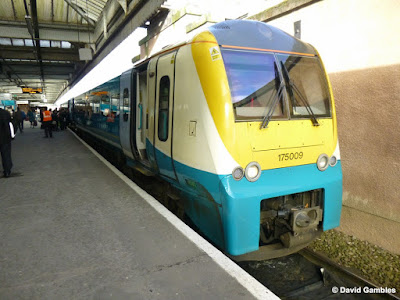 Our other UK train operating companies have each performed well with high satisfaction scores from customers, Chiltern Railways opening the first new rail line from a British city to London in over 100 years, and national recognition for Arriva Trains Wales, CrossCountry and Chiltern. The recent announcement from Transport for London that they intend to award the new London Overground contract to Arriva has capped an exciting period for us.

“In UK Bus we have strengthened our senior management team, helping to deliver benefits for customers through meaningful partnerships with local authorities, innovative ticketing solutions, and the latest smartphone technology.

“Across mainland Europe our significant growth has continued and our position in bus and rail markets remains strong. We have made acquisitions in eastern Europe and Italy, while contract wins and successful re-tenders have bolstered our position in countries such as the Netherlands and Denmark.
“Overall we can look back on a positive 2015 which provided further foundations for us to become a bigger, better Arriva in the future. We are well positioned as a respected mobility partner that is prepared to innovate, enter new and liberalising markets, and invest for its people, its partners, and its customers.”
2015 key highlights
Growth and investment 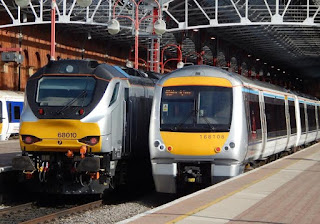 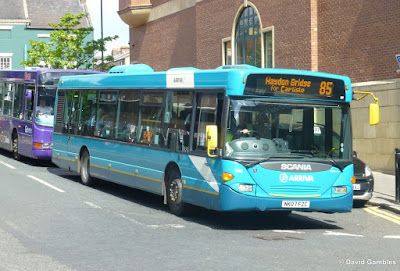 Customer experience
Technology and innovation
Environment and the community 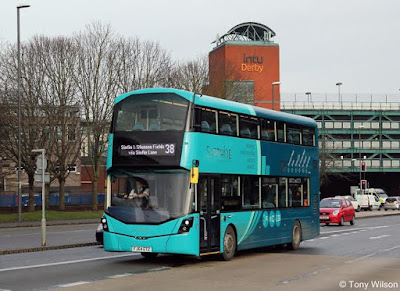 ** EBITDA - Earnings before interest, taxes, depreciation and amortization is an indicator of a company's financial performance. It is essentially net income with interest, taxes, depreciation, and amortization added back to it, and can be used to analyze and compare profitability between companies and industries because it eliminates the effects of financing and accounting decisions.