N E Bus Heritage to be Preserved in £17m Project

North East England’s bus heritage is set to be preserved when a 1950’s ‘Northern General’ bus depot is built at Beamish museum, as part of a £17m project that will bring the 50’s era to the attraction. 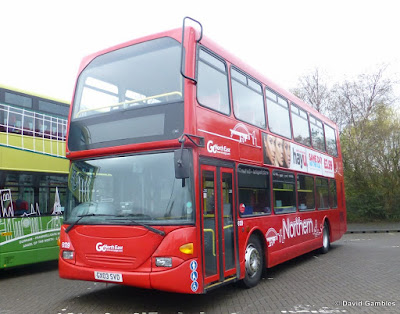 Bus company Go North East, one of the museum’s Business Friends, has made a donation towards creating the new bus depot, which will bear the firm’s original company name – Northern.
Northern is the region’s oldest bus firm and Go North East still uses 'Northern' today as a brand on some of their buses that serve the Stanley area.
Go North East’s contribution will ensure the depot is fully accessible to the public as well as doing its main job of housing the museum’s transport fleet. 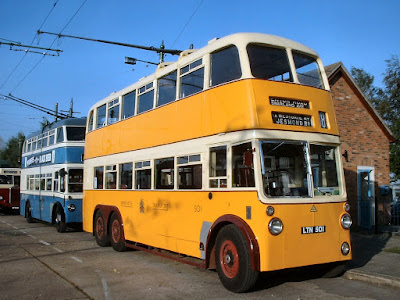 The attraction will tell the rich and diverse story of transport in the region. It will have a ten berth garage area and working pits, engineering and conservation workshops and host training for apprentices and school groups.
The Northern General bus depot will be home to a number of post-Second World War trolleybuses and buses that will transport visitors back in time to the 1950s to visit planned new attractions including 1950s housing, shops and a working cinema.
The depot will offer a behind-the-scenes insight into how Beamish cares for its historic vehicle fleet, and also enable rare items from its collection to be out on permanent display.
Helping Beamish to thrive and expand, the Northern General depot will share the region’s transport history with local people for years to come.
Kevin Carr, Managing Director for Go North East, said:
“This project really stood out for us because it combines two things that are very important to Go North East - supporting local communities and celebrating our proud North East heritage. To be able to get involved in re-creating an old Northern bus depot is fantastic and an attraction which I'm sure will be incredibly popular.”
Beamish will be increasing capacity and expanding its existing transport fleet by around 45% over the next few years. This is to ensure it is able to transport increasing visitor numbers around the expanding site. 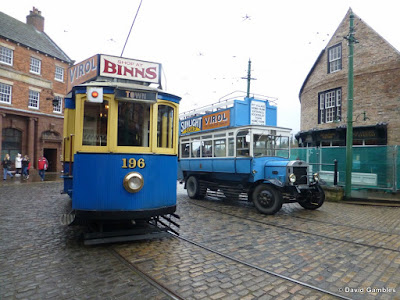 Paul Jarman, Beamish’s assistant director Transport & Industry, said: “We are delighted that we will be able to create a dedicated area for the growing collection of buses at Beamish and where visitors will be able to view them when not in use or see them undergoing maintenance or restoration.
“The recreation of a traditional inter-war bus depot will enable the collection of vehicles to be brought together in one place for the first time and, with as many as 12 vehicles in the fleet at any given time, enable a wide variety of local and historical buses to operate and carry passengers once again.”