Since the launch in March of the new Flixbus route between Paris and the UK passenger loadings have been increasing and some services have been fully booked. FlixBus’ passengers can now travel from London to many other destinations within the extensive route network. 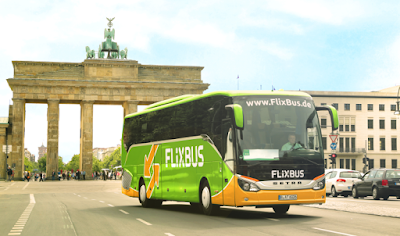 Brussels, Leuven and Antwerp in Belgium, German cities like Frankfurt, Bonn, Dortrmund, Nuremberg and Düsseldorf and Czech capital Prague are now available to UK travellers.
The 24th March marked the beginning of the UK’s new connection with mainland Europe as the service between France and Britain was announced. The first FlixBuses to London were fully-booked.
German cities, heart of the European Union and Czech capital 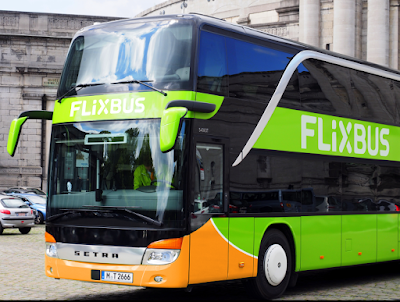 The FlixBus operation will now connect passengers with Belgium, many destinations in Germany and to Prague – without having to transfer. With this expansion, Flicbus claim the " London is now connected to the fastest growing long-distance coach network in Europe". The company’s vision is to provide a sustainable travelling alternative to anyone with a smartphone. 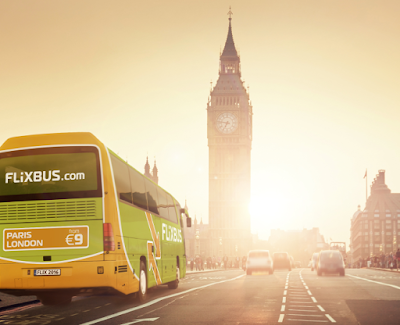 “Although travelling by coach has been popular for a long time – we want to freshen it up a bit and look at it from a different point of view. Given the modern customers’ need for a fast flow of content, it’s essential for us to provide information about our new routes as timely as possible and ensure all relevant details are easily found by the customer. We’re bringing everything to our passenger’s fingertips,”