First and MTR to Bid for South Western Franchise 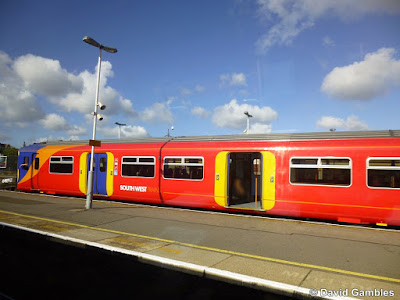 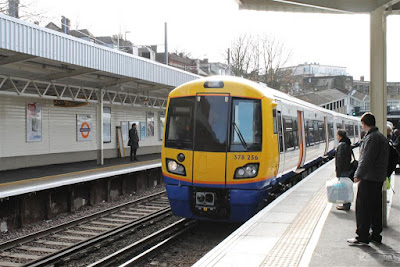