First to Withdraw from East Lothian


Almost 90 jobs are at risk after bus operator First Scotland East announced it was withdrawing services in East Lothian.
First Group revealed plans to stop bus operations in the area from 14 August this year.
It also proposed closing its depots in North Berwick and Musselburgh.
The bus firm said "operations in these areas have not been viable for a number of years".
First Group blamed "an increasingly competitive market". 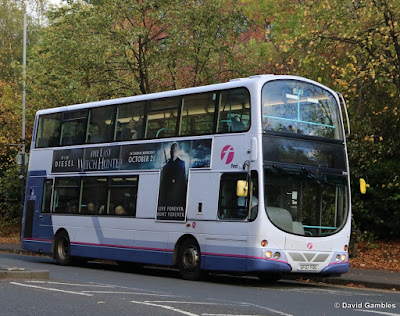 Paul McGowan, managing director of First Scotland East, said: "I'm disappointed that we're proposing to withdraw from Musselburgh and North Berwick.
"We will today engage with the local authority on the future of bus services.
"However, given there are other bus operators that operate in and around the area, I'm confident if we decide to go ahead with these proposals the majority of our customers won't be left without a service.
"I am sorry that we are having to discuss the proposal to discontinue services and consider the possibility of redundancies.
"Unfortunately, we've incurred losses in East Lothian for years.
"Should the proposal be implemented this will allow us to concentrate our investment in West Lothian, the Borders and the Central Belt, improving our services for customers and growing our operations in those areas, helping protect jobs in the long term."
Alison Johnstone, Scottish Green MSP for Lothian, said: "The potential loss of these jobs is terrible news for the individuals and families concerned and for the wider East Lothian economy.
"Public transport needs radically improved in East Lothian with many local people dependent on buses and often overcrowded trains for work, healthcare and social journeys.
"Today's announcement shows the danger of leaving such a vital public service in the hands of private firms.
"The withdrawal of First bus services could leave a serious gap, and I would urge East Lothian Council and Lothian Buses to look at ways to provide those services." 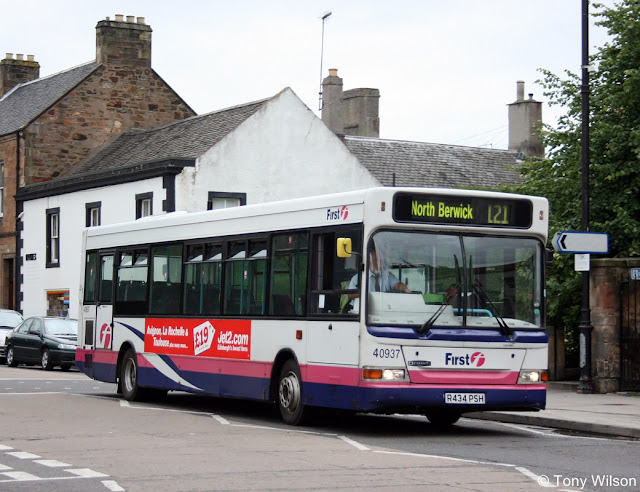