The Group has made strong progress in the first half of the year with results in line with expectations. Both revenue and profit are up year-on-year on a constant currency basis. 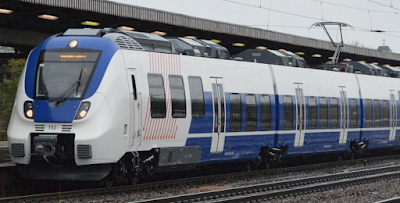 The start of  German rail operations and recent North American and Spanish acquisitions contributed to the 10.4% increase in revenue in constant currency. The diversified portfolio of cash generative businesses provides a stable source of revenue and profits, with two thirds of earnings generated outside the UK and with no one contract contributing more than 4% of Group operating profit. The strong operational and financial position enables us both to invest in growth and deliver attractive returns to shareholders, with a 5% increase in the interim dividend. The Group remains on track to deliver its profit, cash flow and gearing targets for the year.
Financial highlights 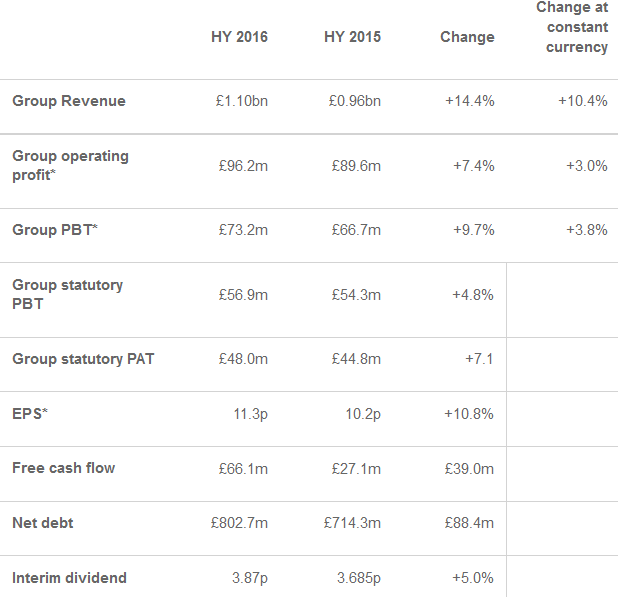 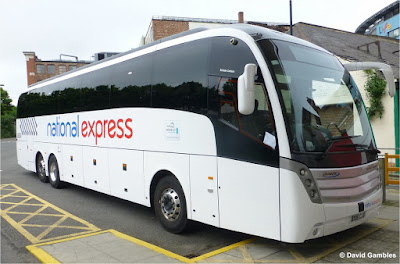 Dean Finch, National Express Group Chief Executive, said:
“We have made a good start to 2016 and despite subdued growth in the UK we remain on track to deliver our expectations for the year. The diversity of our cash generative, international portfolio of businesses where two thirds of our earnings are generated outside of the UK, is a key strength that allows us to grow and to declare a 5% increase in the interim dividend.

“Our strong cash generation provides us with options and we will continue to look to deploy capital in those parts of our business where we believe it will generate the best returns for shareholders. We have been particularly pleased with the performance of the North American businesses we acquired last year which are generating strong returns, both in terms of profit and cash, validating our strategic decision to increase our investment in this attractive market. We will continue to seek attractive growth opportunities, including new markets, where we can draw on our international reputation for operational excellence and the successful mobilisation of new operations, to deliver further shareholder value.”