Treasury Funding for every bus in Britain to go "cashless"

Major UK bus operators including Arriva, Stagecoach and National Express are said to be working with the Government and transport authorities to introduce "tap-and-pay" technology on every bus in Britain by 2022, potentially eradicating the need for coins and notes. 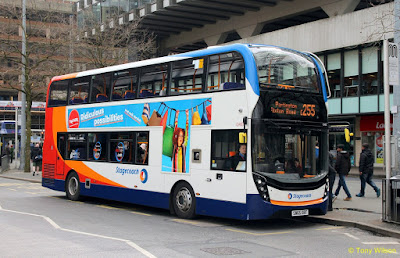 Bus companies in Scotland and Northern cities such as Manchester, Leeds and Sheffield are looking to copy London buses which do not allow travellers to pay by cash onboard, according to plans outlined in a major report by the UK Cards Association, a body which represents the payments industry.
Transport for North, which represents local authorities across the North, said it is receiving £150m in funding from the Treasury as part of the plans to build the "Northern Powerhouse" and help roll out a modern payment system across its travel network.
The bus companies are, as usual, ahead of this game because they have already started work on a similar scheme. See our previous report here
But this week consumer group Which? revealed that nearly half of contactless cardholders are avoiding making tap-and-go payments as many are afraid it makes them vulnerable to fraud. Which? said that despite nine in ten of its members owning a card with a contactless option, 40pc of them had not used it for at least 12 months, opting instead to pay via chip-and-pin.
The mass rebellion against contactless technology comes as millions of banking customers have found themselves in possession of the cards without requesting them.  In addition thousands of shops, bars and restaurants have adopted contactless payment methods and EU rules mean that by 2020 it will be compulsory for all parking machines to offer tap-and-go payments.
Partly because of the diminishing need for people to carry coins, nearly four in every five pounds (78.5pc) spent in UK shops is now made through debit and credit cards, according to figures from the UK Cards Association.
A spokesman for Transport Scotland said: “We are paving the way for seamless travel between bus, rail, ferry and subway. Smart ticketing will be made available to around three quarters of the Scottish population over the course of 2016/2017." 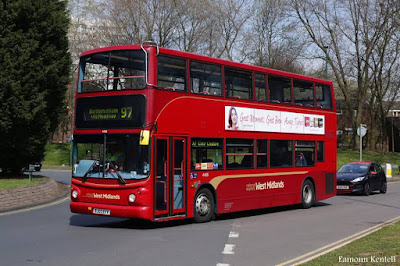 A spokesman for National Express said:"We are currently in the process of procuring new ticket machines for all our buses. These will have the ability to accept contactless payments from bank cards. We plan to start rolling out these machines on our buses from early 2017. Once all the buses are equipped with the new technology, we will be able to start accepting contactless bank card payments."
A spokesman for the UK Cards Association said: "We’ve been speaking to the bus companies and they have been integral to the process. We're not saying this [contactless] is the only answer, it’s about providing options for an increasingly mobile population/workforce."