Transport for London (TfL) has published new bus safety statistics for the Capital and confirmed details of its comprehensive Bus Safety Programme, which brings together the very latest technology, improved driver training and contract incentives for bus operators. 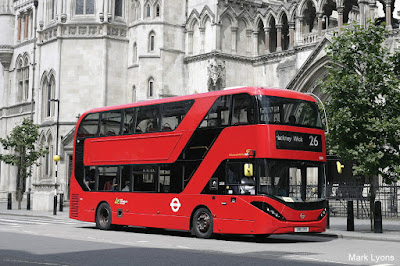 The latest bus safety statistics, for January to March 2016, show that 1,399 people were injured in incidents involving buses. That represents a six per cent reduction on the previous quarter (September to December 2015) when 1,488 injuries were recorded. Eighty-seven per cent of the injuries in the first quarter of this year were classified as minor and of those 74 per cent of people did not require hospital treatment.

As part of Transport for London's Bus Safety Programme, the Sarah Hope Line was launched in April to offer comprehensive support to anyone injured or affected by an incident involving TfL services. In addition, the Bus Safety Programme will also:
The overall trend for collisions involving a bus or coach where someone has been killed or seriously injured has reduced by 48 per cent over the last decade. 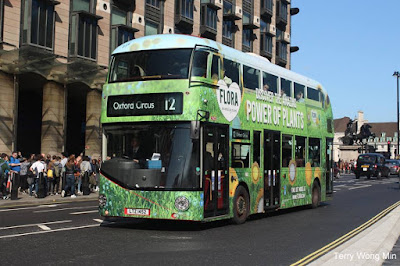 Mike Weston, TfL's Director of Buses, said: `Whilst a reduction in injuries in the early part of this year is welcome, we are committed to working in partnership with bus operators to deliver the Bus Safety Programme to further improve safety. The Sarah Hope Line will offer a comprehensive support service to anyone affected by an incident involving our services and more work will be undertaken this year on other aspects of the programme. The continued publication of these statistics demonstrate our commitment to transparency and achieving this goal."