No newts is good news


Work has started on a footbridge at the site of a £10m railway station where construction efforts stalled due to concerns over rare great crested newts.
Ilkeston in Derbyshire is one of the largest towns in the UK without a rail station after its previous one closed in 1967, due to Dr.Beeching's cuts.
However, the project suffered several delays, notably because of newts that had to be trapped and reloacted.
The station, off Millership Way, is due to open later this year. 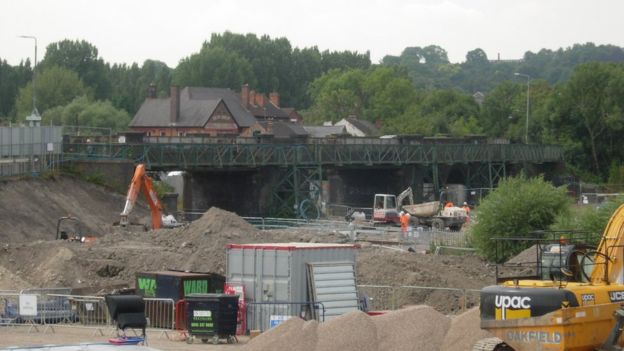 Plans to dismantle the old bridge were postponed after foundation work on the new platforms took longer than expected.
It is the latest delay to the project which first got the go-ahead in January 2014 - work was due to start six months later.
However, the rare newts - a species protected by law - were found during a routine ecological site survey and work was ordered not to begin until they were removed.
Flooding concerns at the site delayed the project further, and again in February 2015 when even more newts were found, prompting some to question the species' rarity. 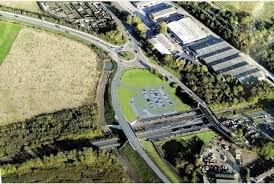 The delays "disappointed" local councillors and "frustrated" the then transport secretary Patrick McLoughlin.
Work finally started to demolish the old station in March 2015.
Councillor Dean Collins, from the county council, said: "The new station will be a great boost to the area.
"Large-scale engineering projects like this can often unearth unforeseen issues and while we've had a few setbacks, we're working hard to get the station up and running as soon as we can." 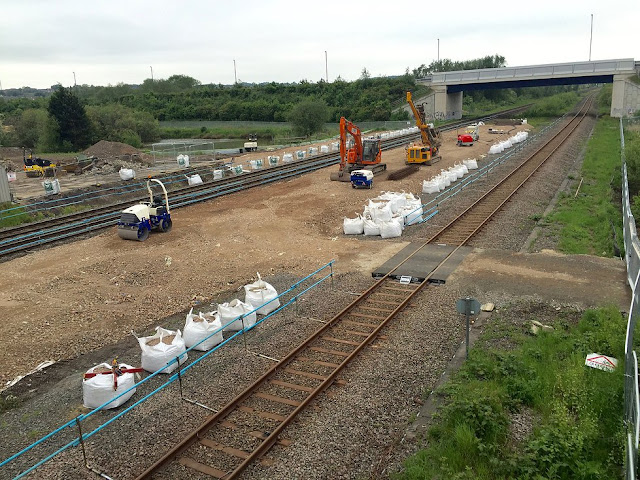 A number of road closures will be in place while the old footbridge is taken down and the new one erected. 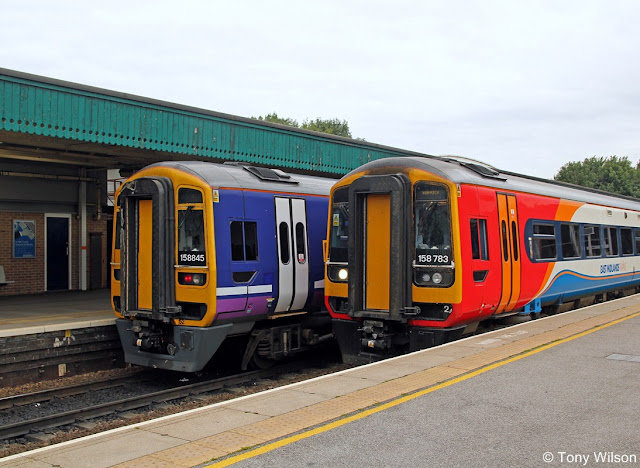 Once the station opens, services to Chesterfield, Sheffield, Leeds and Nottingham will begin with 160,000 passengers expected to pass through the station.