Avro Vulcan XH558 to take to the rails

The retirement of the last airworthy Vulcan bomber caused 'grown men' to cry - but soon a namesake Vulcan will fly along railway tracks.
A locomotive built at the appropriately named Vulcan Foundry has been refurbished and renamed Avro Vulcan XH558 after the aircraft.
Its refurbishment has been supported by the Vulcan To The Sky Trust, which owns the original Avro Vulcan XH558.
The aircraft was grounded in 2015 after technical backers withdrew support. 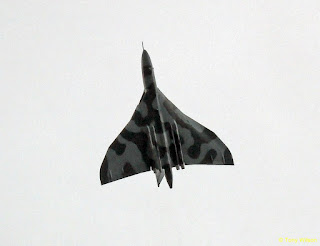 Vulcan To The Sky Trust chairman John Sharman said the aircraft and locomotive are both "outstanding" examples of "British innovation and engineering prowess".
"I am sure that our supporters will delight in seeing the name Avro Vulcan XH558 once again being carried around the country by such a fine machine, which not only carries the same name and registration number, but was also built in the early 60s at the Vulcan Foundry in Newton-le-Willows by English Electric," he said.
The new Avro Vulcan XH558 is a Class 37 diesel-electric locomotive similar to that illustrated here below. 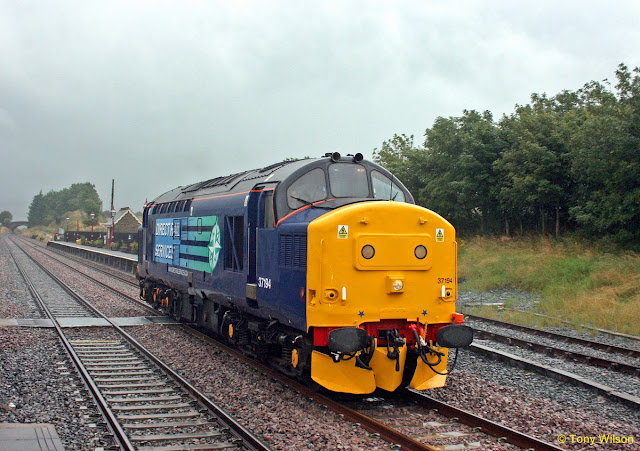 It was bought in 2015 by freight operating company Direct Rail Services, which has refurbished the locomotive at its depot in Derby.
It will be used to pull passenger trains on mainline railway lines in England.

The Avro Vulcan XH558 depended on three companies for technical support, but they all withdrew their backing, leaving it unable to fly under Civil Aviation Authority regulations.
Pilot Martin Withers - one of those who flew the aircraft in its final season - said he was greeted like a 'rock star' at air shows.
"I've been on the ground at one or two air shows and grown men are crying on one another's shoulders and all the rest of it," he said.
People can still see the aircraft on the ground at its base at Robin Hood Airport in Yorkshire. 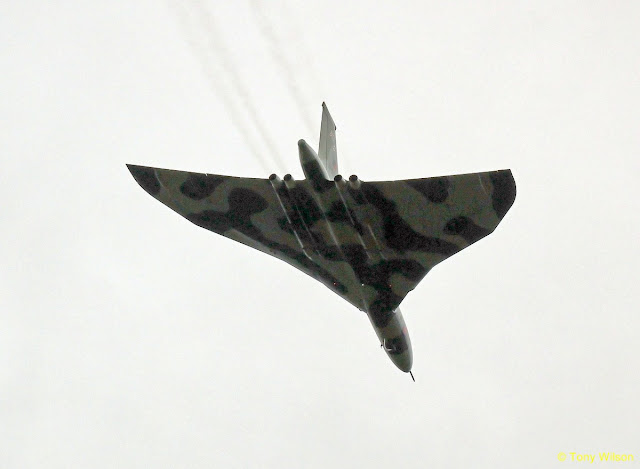