The two shareholders have also entered into a joint venture agreement governing First MTR South Western Trains Limited, which amongst other terms provides that, in the event of a default by either shareholder, the other shareholder will have the right to acquire the defaulting shareholder's shares for fair value, such amount not being subject to any cap.

As a consequence and by application of Chapter 10 of the Listing Rules, the Group is required to comply with Listing Rule 10.4.1. In compliance with that obligation, the Group provides the following information: under the joint venture terms FRH holds 70% of the equity in First MTR South Western Trains Limited and MTR UK holds the remaining 30%, with MTR UK acquiring its shares from FRH for an aggregate consideration of £30, which has been satisfied from MTR UK's existing financial resources. First MTR South Western Trains Limited has no trading history and has gross assets of £100. 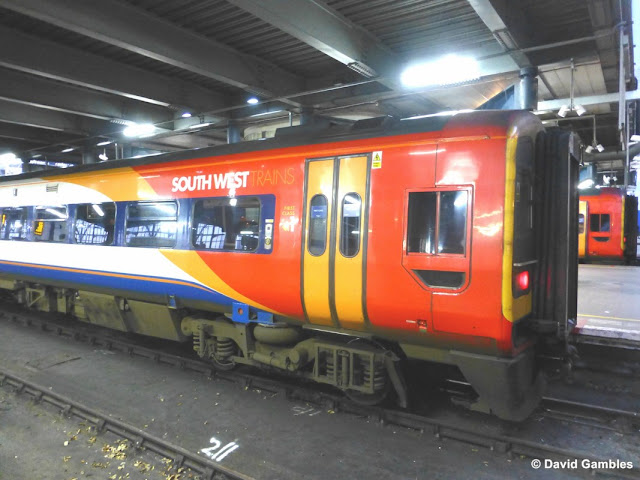 The franchise is currently operated by Stagecoach who are also in competition to continue to operate the services.