The much mooted one hour London bus ‘Hopper’ fare began on 12th September.
Travelling on a bus in London became cheaper and more convenient for millions of Londoners as the one hour ‘Hopper’ fare began on Monday 12th September.
The new fare means an estimated 30m bus journeys currently costing £1.50 becomes free every year.
It allows passengers to change onto another bus or tram for free within one hour of touching in at the start of their journey. It is automatically given to anyone who uses ‘pay as you go’ with Oyster or contactless payment cards.
Using the ‘Hopper’ fare, passengers can make extended journeys across London for just £1.50 for a standard adult fare if the second journey begins within an hour. These include: 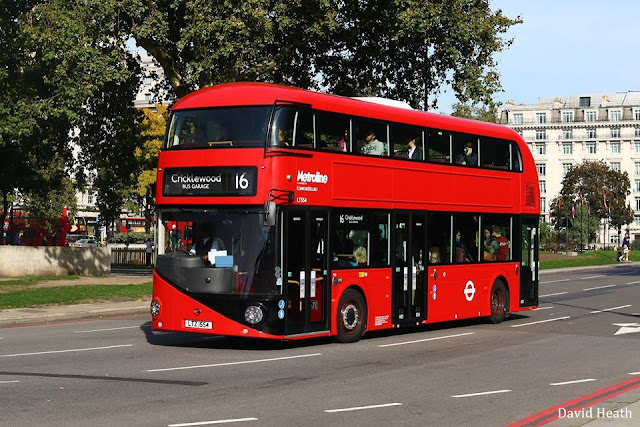 The fare is also be given to passengers switching from bus to tram, tram to bus or tram to tram within an hour as well. 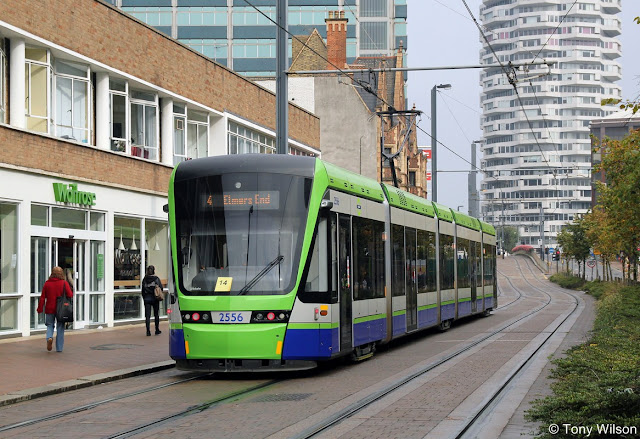 Fares in London have risen for eight years in a row – and for people who have to change buses to get to work, the system simply isn’t fair.


The new ‘Hopper’ ticket means 30 million bus journeys every year will now become free – journeys that currently cost people £1.50.
Alongside our commitment to freeze all TfL fares, the start of the Hopper is a key part of our plans to make it more affordable to live and work in London.

In addition to this, from 2018, passengers who travel on a Tube or train between their two or more bus or tram journeys will also be eligible for the Hopper fare.
The ‘Hopper’ fare will further encourage people across London to switch from their cars back to public transport – helping reduce congestion and harmful pollution. 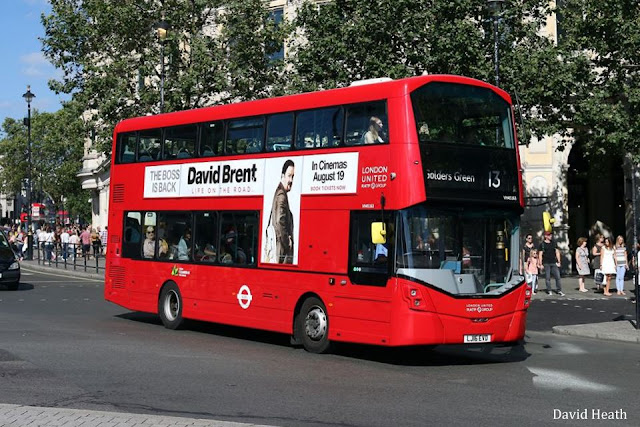 London already has Europe's largest fleet of hybrid buses and both the Mayor and TfL are committed to further reducing vehicle emissions through new ‘Low Emission Bus Zones’ and procuring only hybrid or zero-emission double-decker buses from 2018. 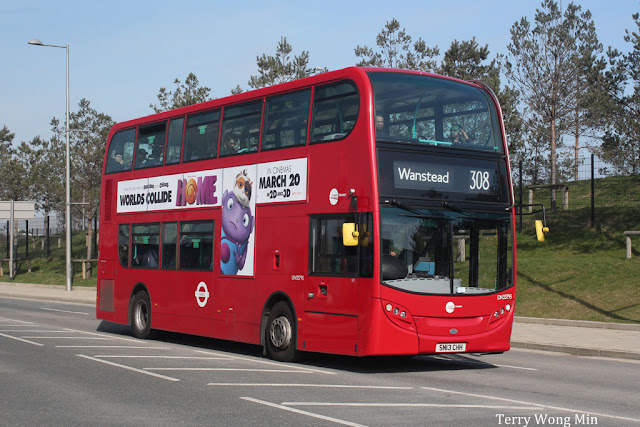 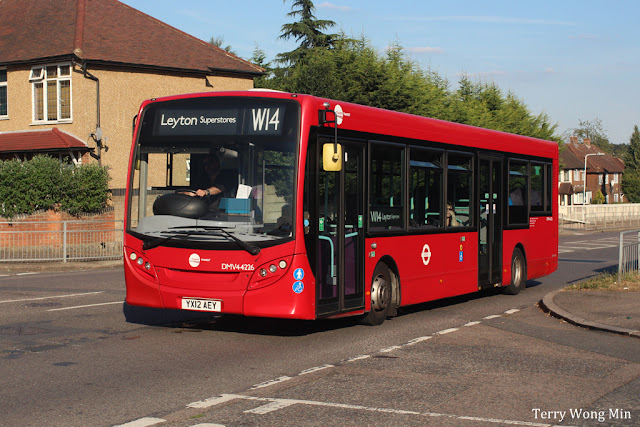