A bus company which has been in Accrington for around 40 years has ended its services.
M & M Coaches, in Craven Street, has announced that after a poor few years of business it has stopped running buses around East Lancashire. 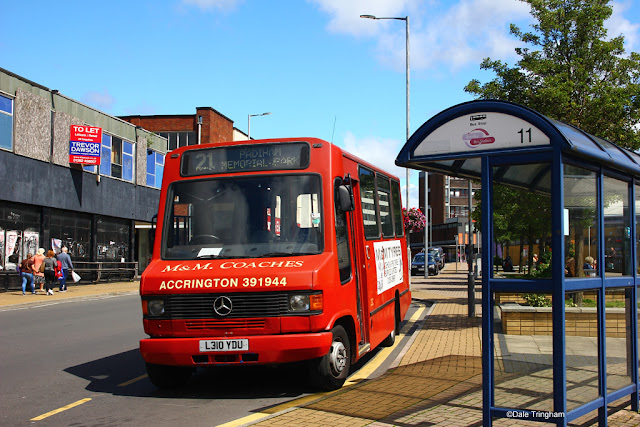 All 30 members of staff, drivers and the support team have been forced to find alternative work.
Transport manager Bob Tuffnell, who has worked for M & M Coaches for 19 years, said: “I’m gutted. We have been hit big by charges on bus departures, operator fees, changes in regulations that are coming through, along with the fact we just can’t afford to keep running anymore.
“I feel that the government have realised that they should never have privatised the bus industry and now they are trying to find a way back.”

The bus company provided nine services throughout East Lancashire to towns and villages including Accrington, Padiham, Burnley, Oswaldtwistle, Whalley, Clitheroe, Barnfield, Clayton-le-Moors, Brownhill and Blackburn.
Four routes, the 231, 1, 2 and 9, have been taken on by fellow company Pilkingtonbus. 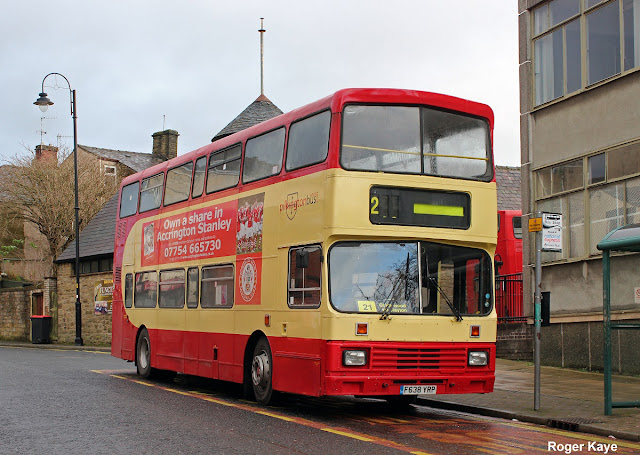 Alan Pilkington, Pilkingtonbus owner, said: “M & M have done as good a job as they could’ve done and it is sad to see another bus company close down.
“In April 2017 all buses using Accrington bus station must adhere to a much better standard which is going to be difficult for small operators.”
The 521, 879, 21, 46 and 155 buses have not yet received a replacement operator. 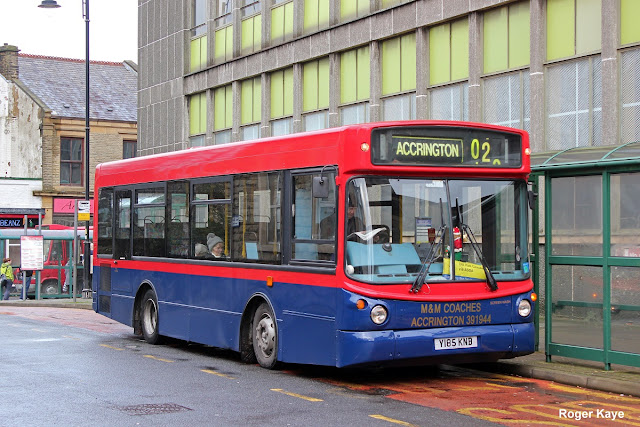 Andrew Varley, public transport manager for Lancashire County Council, said: “Bus companies will be made aware of the services being withdrawn following the closure of M & M. It will be for them to decide if they wish to run any replacements.
“We are working with operators to try and mitigate the impact of these changes and to reduce operational costs.”
“We are due to invoice operators for departure charges on a quarterly basis as the new Accrington bus station opened in July and we’re due to do this for the first time in October.” 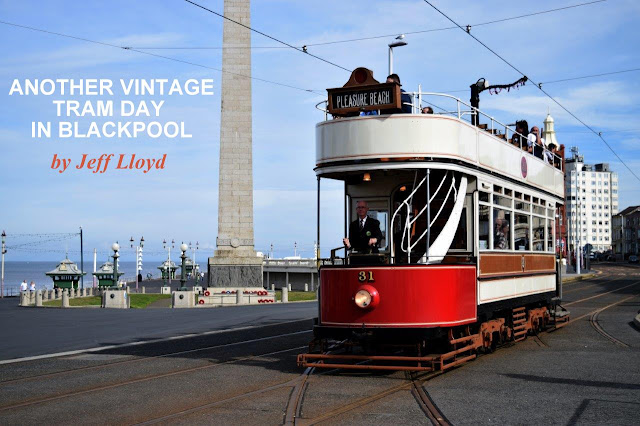 And staying up in the North West of England, a selection of vintage trams made another appearance on the Blackpool network recently. There is now a selection of images taken by Jeff Lloyd available in an album, which can now be viewed by clicking here