More than 15,000 people have applied for 78 jobs driving new trains being launched by Virgin. 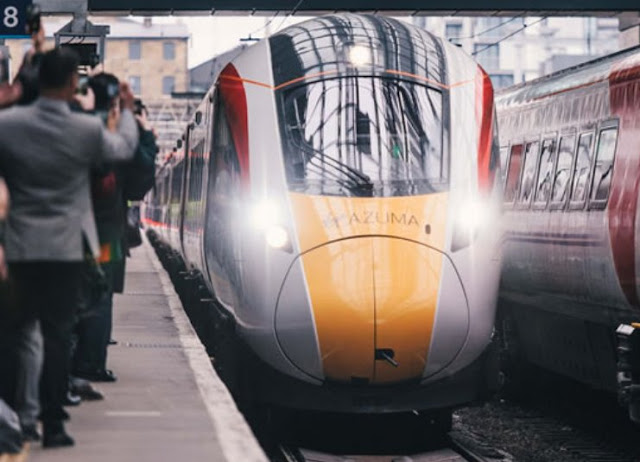 The company said there were almost 200 applications for every vacancy following the biggest recruitment campaign on the East Coast route since the 1980s.
The 78 new drivers will work from depots between Edinburgh and London.
They will work on new Azuma trains, built in the UK by Hitachi, which are to be launched in 2018.
A Virgin Trains spokesman said: "We have received a huge amount of interest in this fantastic opportunity at Virgin Trains on its east coast route.
"We're really excited that so many people want to come and join our fabulous company.
"The talent team are working hard to process and update all of the applications we received."

Applicants have to live within an hour of Doncaster, Edinburgh, London King's Cross, or Newcastle or be prepared to relocate if they get the job. Once qualified, new drivers will receive £57,000 per year.

When they launch in 2018, the 65 Azuma trains will be amongst the most advanced trains on the UK's rail network.