On Saturday 22nd October 2016, Stagecoach Midlands will be running a special vintage bus service on selected routes and journeys around picturesque Warwickshire towns to celebrate 50 years of FLF 19953 & RML 12565 - and you are invited to come and experience a ride! 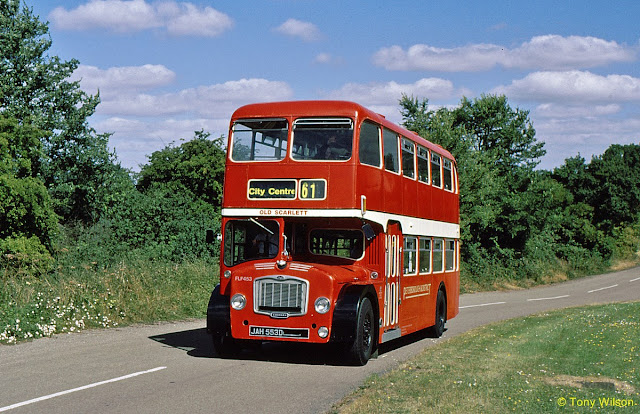 FLF 19953 will be running the following journeys: 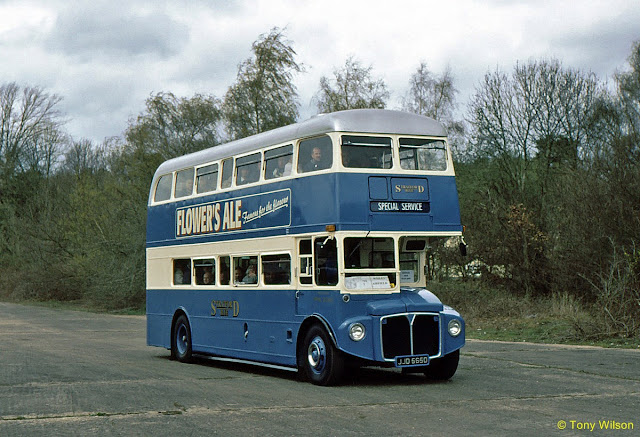 And RML 12565 will be running the following journeys:

Normal fares will apply and valid passes may be used on all trips.
Alternatively a standard Stagecoach bus will also run if you do not wish to travel on the running day buses. 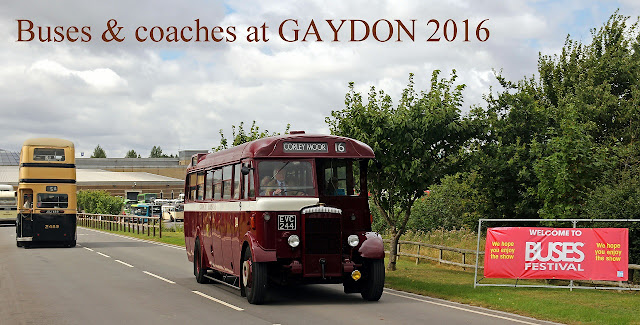 Warwickshire was also host to an earlier event during August when the now annual BUSES Festival was held at the British Motor Museum at Gaydon. A variety of buses and coaches old and new were present, as were members of the Focus Transport team and two further albums have been created. A set of single-decks can now be viewed here whilst another just of coaches can be viewed here
An earlier set of double-decks can still be viewed here