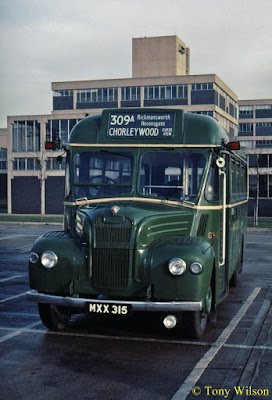 It was in 1973 that a certain Martin Isles (later Dr.Martin Isles), then a student in West London, proposed to hold a bus rally within the grounds of Brunel University. It was a very cold and inclement event held in January that year and a mere handful or so vehicles made it to the event.
But as they say, from little acorns, etc. Martin then buoyed by the success deemed to hold another event the following year. Unfortunately that coincided with the Miner’s Strike and other major events and was cancelled. However, help was at hand and the event was rescued and incorporated into the nearby local Hillingdon Show held in June that year.
And so for the next few years became a regular event on the rally calendar with sponsorship provided by National Express. This took us to 1979 when the Grey-Green coaching company took over sponsorship and the following year transferred the event to the large outdoor leisure complex at Thorpe Park in Surrey during September. In 1980 the event was part of the Lambeth Show held in Brockwell Park. However, civil unrest saw it moved swiftly the following year 1981 to the Purfleet premises of today's Ensignbus and in turn became the last occasion that the event was held in London or the southern Home Counties.
In September 1982 with part sponsorship from Leyland Bus the event transferred northwards to the Home Counties seat of the Duke and Duchess of Bedford. Thus from then to 1992 became the Woburn Years for the event.
In 1993 a completely new location was established within the grounds of the Imperial War Museum on the airfield at Duxford in Cambridgeshire. It was then held there until 2012 when moved for one year in 2013 to the old airfield at Long Marston near to Stratford-upon-Avon, Warwickshire.
Back to Duxford for the 2014 event, but for only one more year though.
In 2015 the event was held back at Woburn, where as we all now know, was not deemed to be the success as planned. Various circumstances clubbed together and it became something of a let down for all concerned, both organisers and visitors. It looked as though the death knell was imminent. One could have quite understood had Dr.Martin Isles hung up his boots and maybe his ticket machine.

However, all was not lost, for Dr.Isles persevered and this year it was held within the Donington Park complex adjacent to the East Midlands Airport. And what a splendid event it turned out to be.
The event included a cavalcade of preserved Barton vehicles, a well established company that operated throughout the East Midlands and further for many decades.
Owing to the large number of images captured, as the nights draw in and over the coming weeks, a selection of albums will be placed onto the New Focus Flickr site. In the meantime a varied selection of entrants will hopefully whet the appetite. 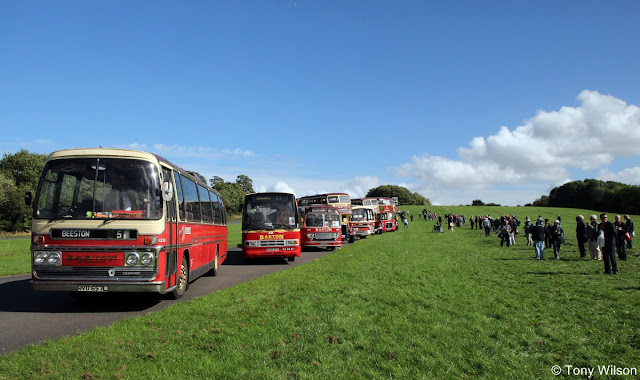 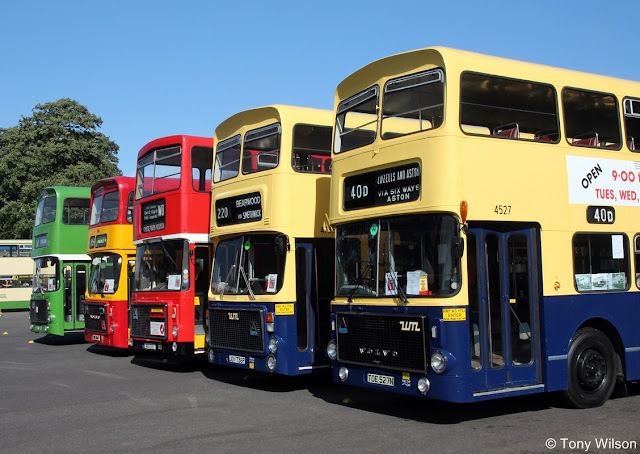 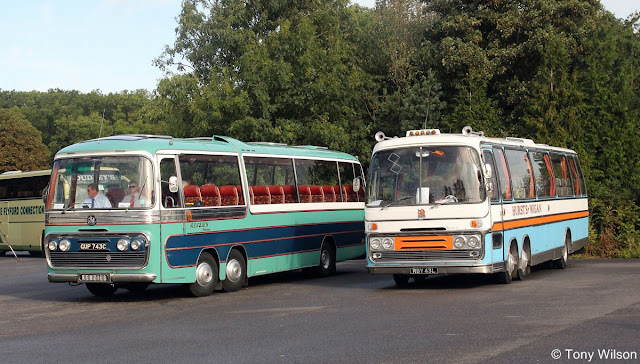 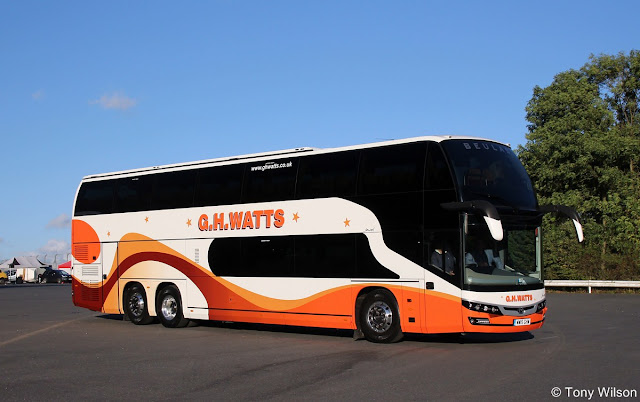