The Welshman, The Capitals United, The Red Dragon and St David Launched by GWR

Named trains from Wales Launched - The Welshman, The Capitals United, The Red Dragon and  St David

Great Western Railway has launched named trains on the daily train services between Cardiff and London Paddington, to mark the re-opening of the Severn Tunnel. 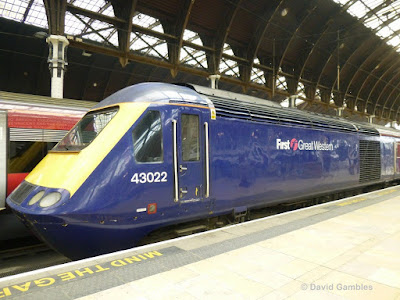 Taking the number of direct daily services from Cardiff to London Paddington back to 29 per day, the 0728 service from Swansea is named Y Cymro – The Welshman.

It joins three other named week day services between London Paddington and South Wales: The Red Dragon; St David and The Capitals United.

Helping to provide over 30,000 seats a day between south Wales and London Paddington, the service will take 2 hours and 07 minutes from Cardiff – just seven minutes more than the minimum check-in time advised by airports.
The service calls at Cardiff at 0825 before making its way towards London for arrival into Paddington at 1032.

The tunnel was due to re-open on Saturday 22 October, after its six-week closure for Network Rail electrification works.

GWR Managing Director Mark Hopwood said: “With a large number of passengers travelling by train between Cardiff and London Paddington, it is clear that rail remains the most convenient way to travel. Journeys will be quicker again, taking a little over two hours after the six-week closure of Severn Tunnel; and at the same lead in Advance Single Fare price of just £18.00.

“I appreciate how disruptive this work may have been for some and I would like to thank them for your patience during the last six weeks. The vital work will modernise the railway between South Wales and London which, once complete, will enable us to deliver more frequent services, more seats, and to reduce journey times.”

The new IETs will begin to enter service on selected routes from next summer, with Network Rail expected to complete electrification of the line between London Paddington to Cardiff by 2019. Once complete South Wales customers will experience quicker journey times, up to 21 minutes between Swansea and London Paddington, and more seats – up to a 25% increase in seats per train compared to existing High Speed Trains.

Alongside Y Cymro, The Welshman there are 58 trains a day operating between Cardiff and London Paddington, each providing over 500 seats.

Some 32 train services a day operated during the Severn Tunnel work.

Advance single tickets are available from £18.00 from Cardiff Central to London Paddington, without the need to pay extra for reservations or for more than one bag.

The Capitals United Operates between London Paddington, Cardiff Central and Swansea. The name was originally used between 1956 and 1963 by British Railways and has been reintroduced by GWR to highlight the continuing importance of the rail link between the capitals of England and Wales

The Red Dragon runs between London Paddington and Carmarthen, and is named after the mythical Red Dragon (known in Welsh as Y Ddraig Goch) that appears on the Welsh national flag. Although the flag was only granted official status in 1959, it is claimed to be the oldest national flag still in use, although the origins are now lost in history and myth. 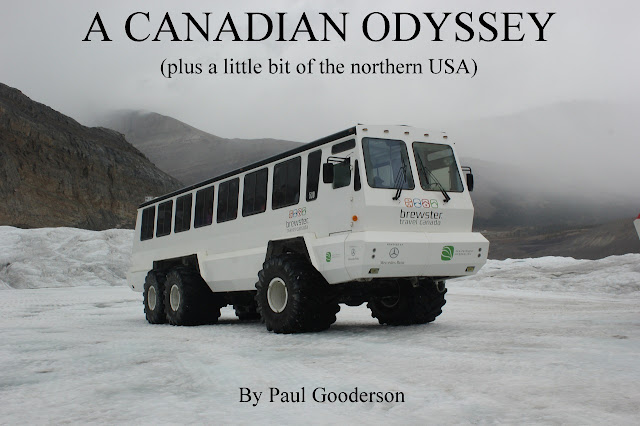 Three albums have now been added to the Flickr site. A little bit different from our usual fayre, inasmuch provided by Paul Gooderson from his recent journeyings across Canada, plus a little diversion over the border into North America. A very interesting snapshot of the varied bus and coach scene on the other side of the North Atlantic. These can now be viewed by clicking here
and here and here