As well as vehicles shown on the manufacturers and dealer exhibition stands there is an outside display area where vehicles can be seen. Some of them are available for road testing others are displayed to ensure potential customers can see other models within a manufacturers range.

Below are pictures of some of the vehicles on show outside. 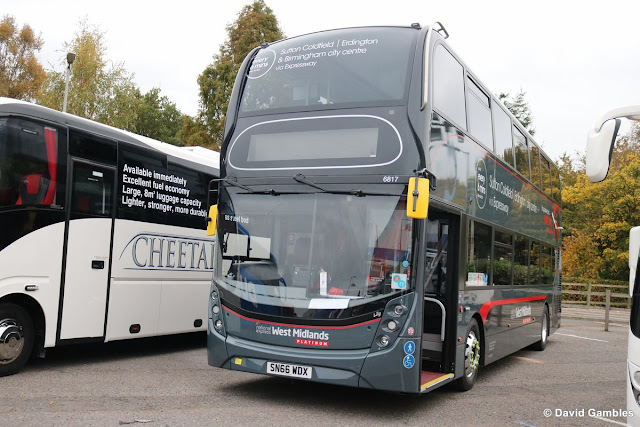 One of the well appointed Platinum vehicles was posed in the demonstration area. It is one of a new fleet of Enviro 400 vehicles in which National Express west Midlands have invested £8m. 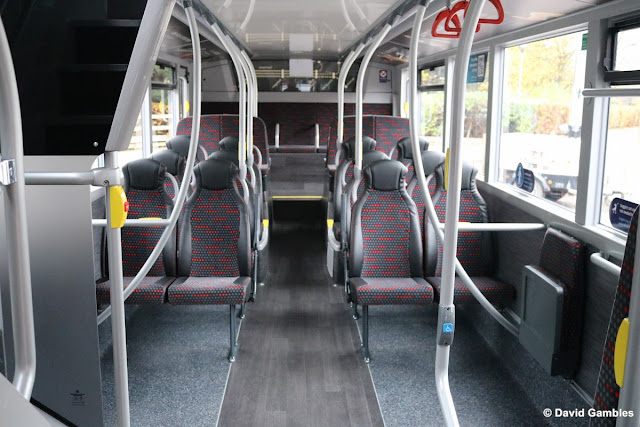 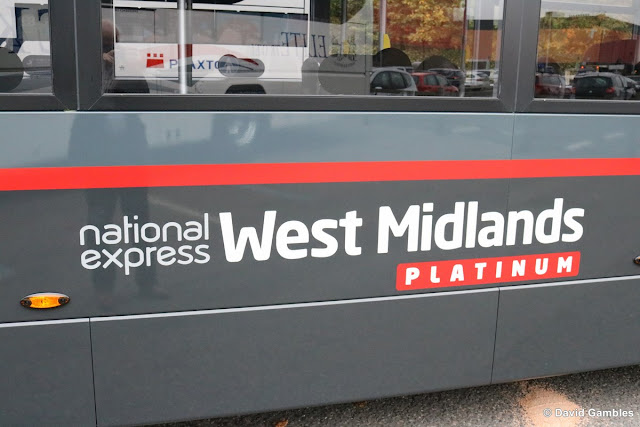 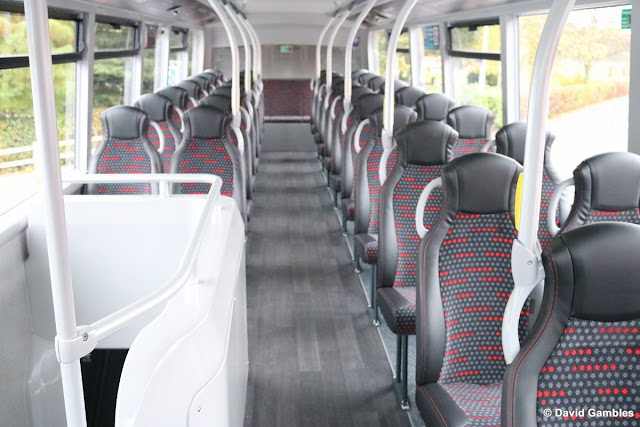 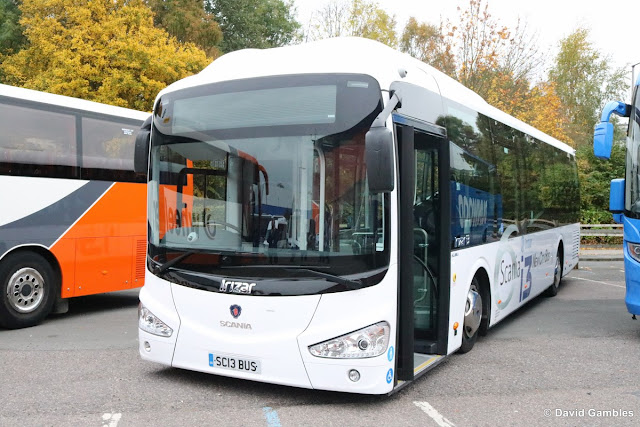 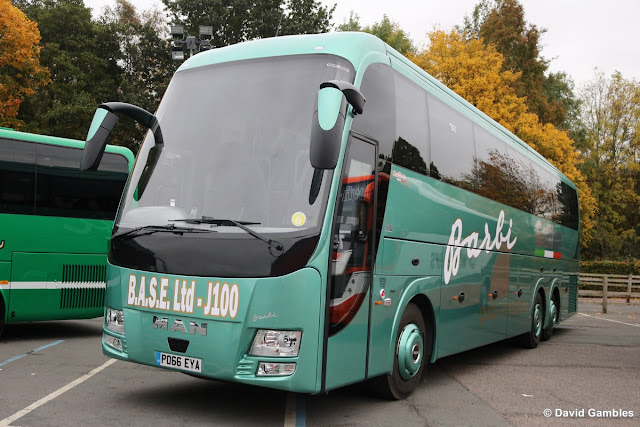 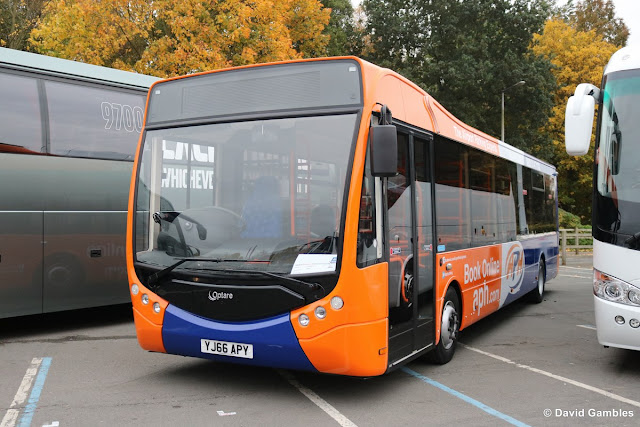 Optare MetroCity buses are supplied to the airport parking fleet of APH.  The buses are operate at both Manchester and Gatwick Airport. APH run an all Optare low-floor fleet and the MetroCity buses were purchased as part of a fleet replacement programme replacing existing Solo and Tempo vehicles 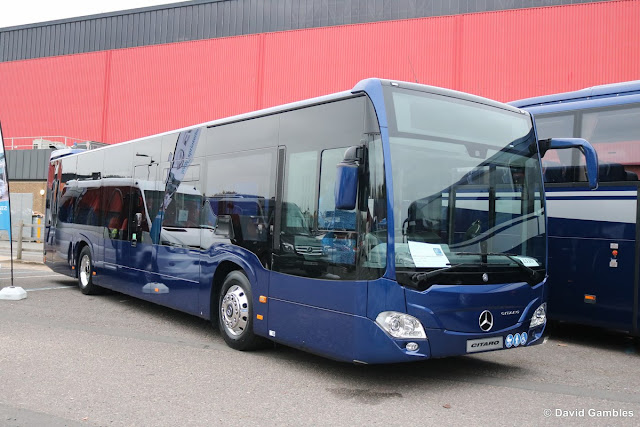 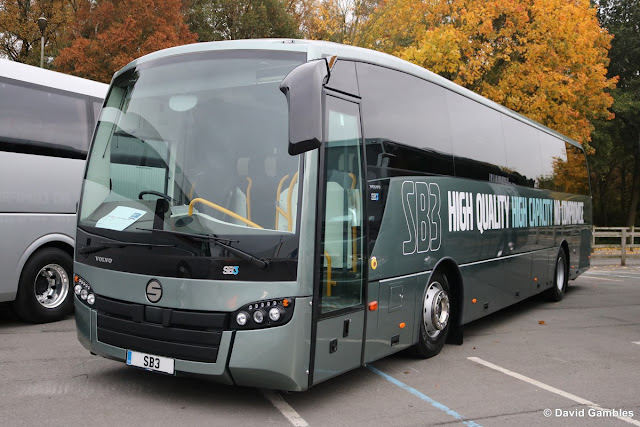 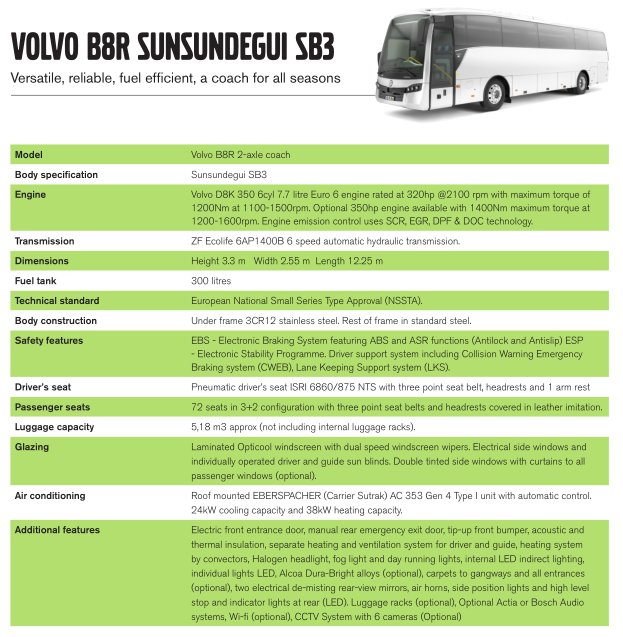 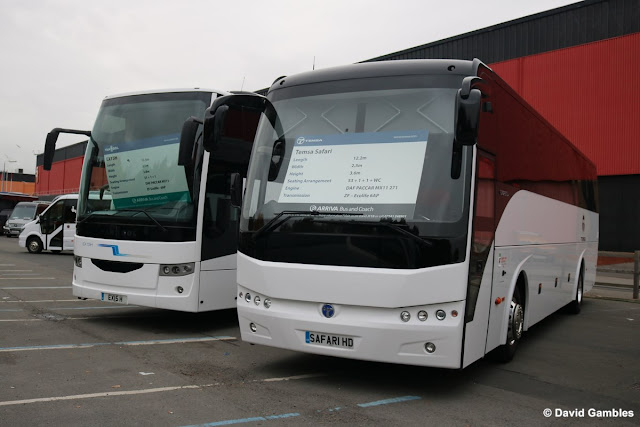 A 12.2m Temsa Safari on display by Arriva Bus & Coach. It is powered by a DAF Paccar MX11 Engine coupled to a ZF gearbox. Alongside is a 12.5 m Van Hool EX15H with same driveline and gearbox. 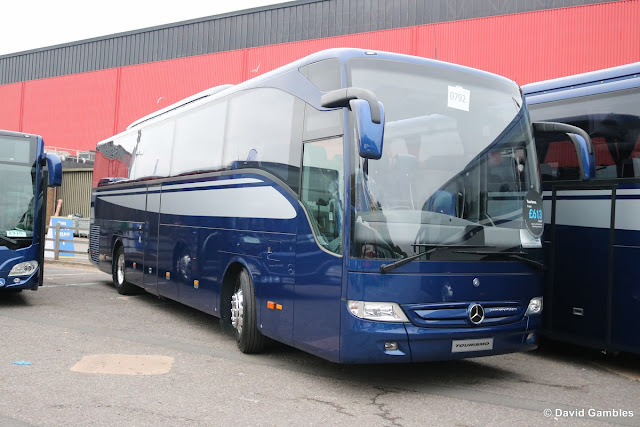