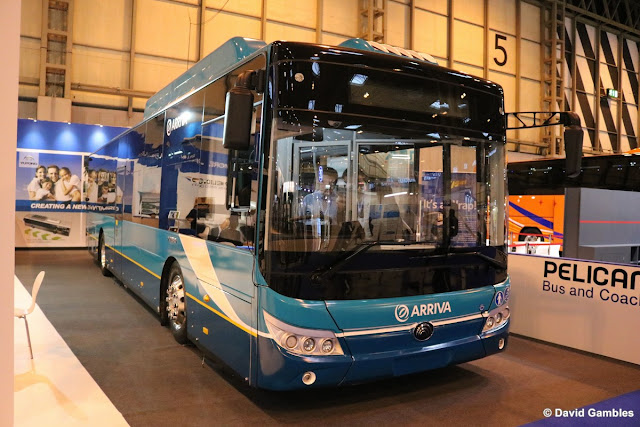 Yutong claims to be the largest bus and coach manufacturer in the world, with a global market share of over 10 per cent. annually producing 67,018 vehicles.
The company is already a major force in the production of electric buses with more than 20,000 operating in China. The E12 on display at Euro Bus Expo - which will be in Arriva livery - is a first for the UK market.


It is a zero emission vehicle with interior heating being supplied by electric rather than ancillary diesel power, making it totally carbon free, says Yutong. 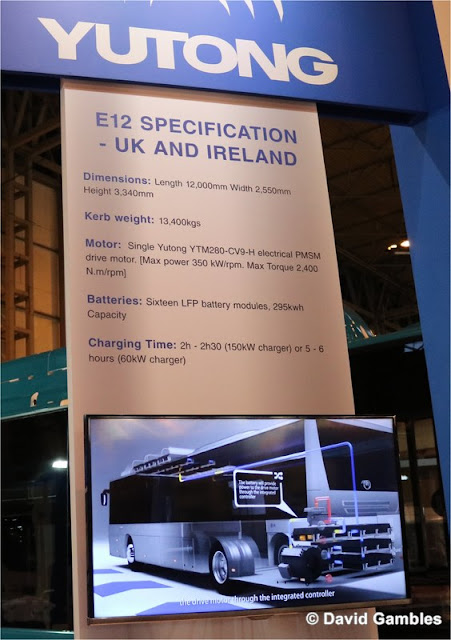 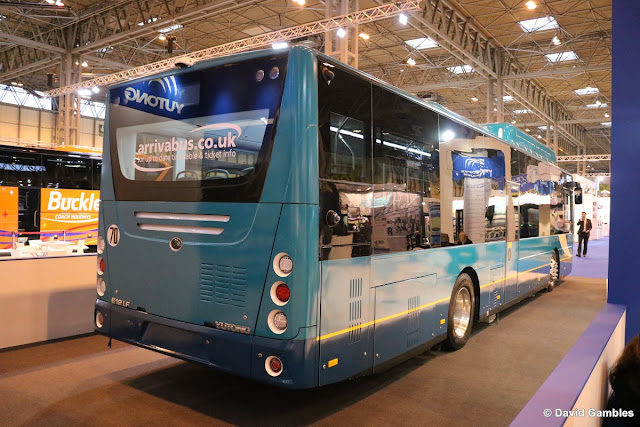 Front and rear axles and power steering are from ZF. Air suspension is from ECAS with twin airbags at the front and four airbags at the rear. Claimed range is 320 k with heating off and 250k with aircon running.