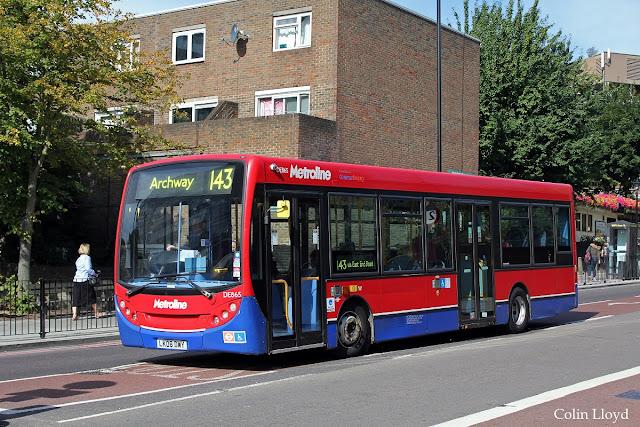 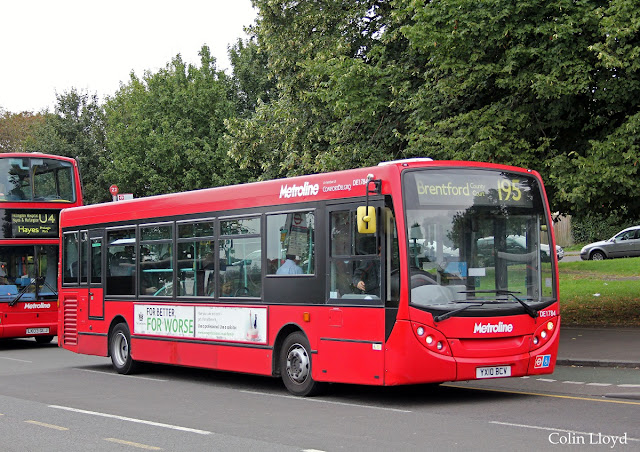 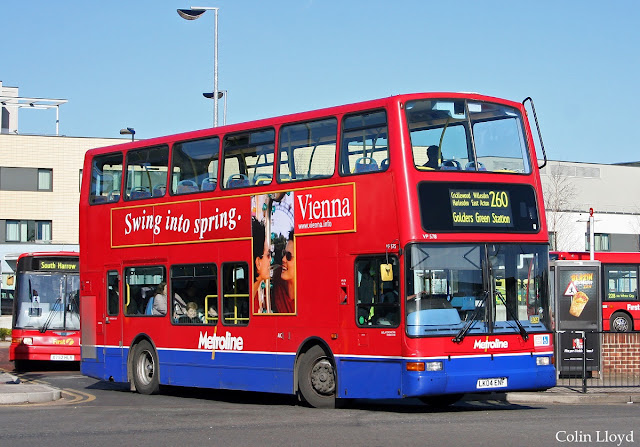 350 (currently Abellio) and U5 (currently Metroline West) To clarify, these two routes are restructured with their present routeings swapped between Hayes and Stockley Park.  The current contract on the U5 ceases from 29th April 2017 but the current 350 contract is not yet due.  The way it will work is that a new contract (as 350) is awarded to Abellio West London (pvr 5) between Hayes Station and Terminal Five with new Euro VI diesel single-decks.  The existing contract on the present 350 with Abellio West London is ’varied’ to run instead as U5 from Hayes to Uxbridge using the existing double-decks.

FOCUS TRANSPORT APOLOGISE FOR POSTINGS THAT MAY BE CANCELLED, DELAYED OR DISRUPTED OVER THE NEXT FEW DAYS. No leaves on the line or the wrong kind of snow, just major engineering at the home hub. Normal service will be resumed as soon as possible.