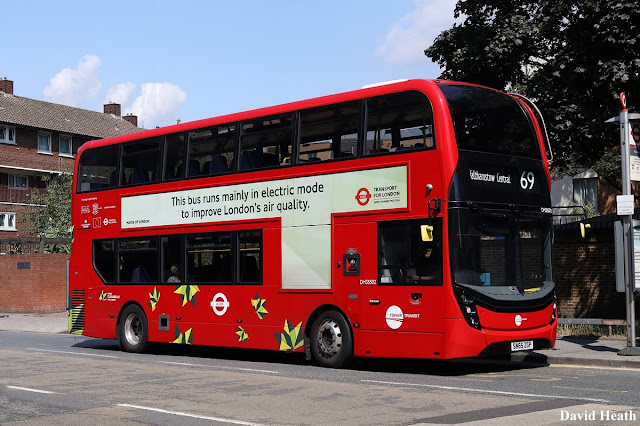 The Mayor has published detailed plans to bring in an Ultra Low Emission Zone in central London a year early, in 2019.
He also asked Londoners if they want the ULEZ, which will operate 24/7, to be expanded in three years’ time to stretch between the north and south circulars for cars, vans and motorbikes.
A London-wide ULEZ for lorries, buses and coaches could come in as early as 2019 as well.
Mr Khan also launched a consultation to introduce a £10-a-day “T-charge” - toxicity levy - in central London for the most polluting vehicles from October 23 next year. 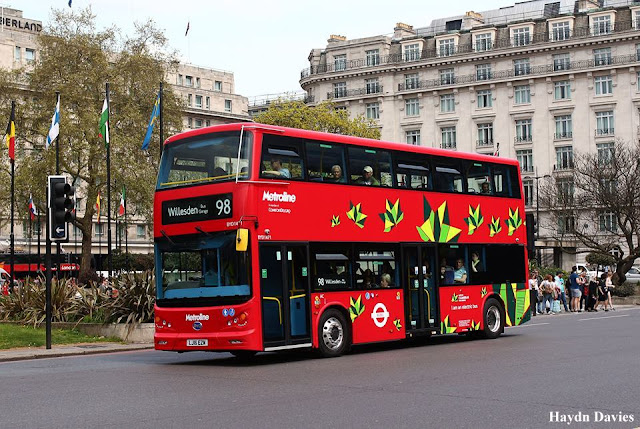 The Mayor, who suffers from adult-onset asthma, said: “Toxic air in London is a health emergency that requires bold action, including introducing charges for older polluting vehicles and expanding the ULEZ.”
The central London ULEZ is currently scheduled to start in September 2020, though City Hall recently proposed bringing this forward a year.

The Mayor said toxic air in London is a health emergency
Cars, vans and motorbikes not meeting set emission standards would have to pay £12.50 a day to enter it, and lorries, coaches and buses £100. 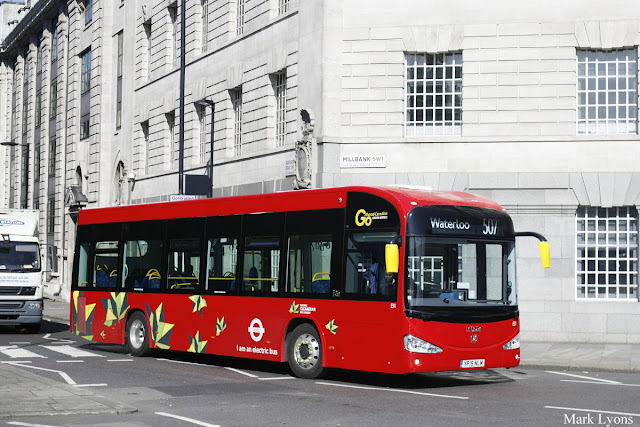 The standard for cars is Euro 6 for diesel and Euro 4 for petrol.
Motorists who drive more polluting vehicles could have to pay hundreds, possibly even thousands, of pounds in ULEZ and T-charge levies, or to upgrade to cleaner models.
But the schemes aim to significantly cut nitrogen dioxide and tiny particulate pollution, estimated to cause a death toll of up to 9,400 in the capital a year.
More than 440 schools are in areas exceeding legal air quality levels, with diesel vehicles significantly blamed for NO2 fumes.
New research shows people living in London’s most deprived communities, often by busy roads, are on average exposed to 25 per cent higher levels of NO2 pollution.
City Hall stressed if ULEZ was introduced in central London in 2019, there would be a 25 per cent reduction in NOx in 2018 as people started to comply early, then a 40 per cent reduction in 2019 on top of what would have been achieved by ULEZ implementation in 2020.
The proportion of people living in central areas exceeding air quality limits is expected to fall by around 70 per cent.
Mr Khan also sought views on introducing the expanded ULEZ in 2019, or in one of the subsequent four years. 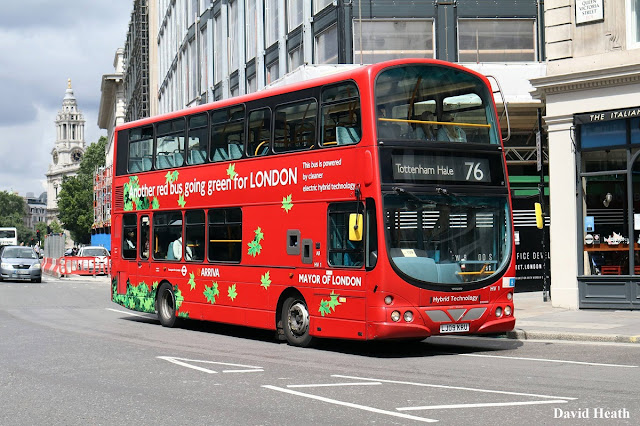 City Hall suggested the charge could be lower for light duty vehicles than in central London given that it would cover such a wider area.
A 40 per cent reduction in road transport NOx emissions is estimated in the zone between the circular roads and central London if it is implemented in 2019.
There are 254 primary schools, 57 hospitals and 84 care homes in areas exceeding legal NO2 limits in this zone.
The “T-charge” would apply to all vehicles, diesel and petrol, with pre-Euro 4 emission standards, broadly those registered before 2005.
Officially called the Emissions Surcharge, it would be levied on non-compliant vehicles entering the Congestion Charge zone. 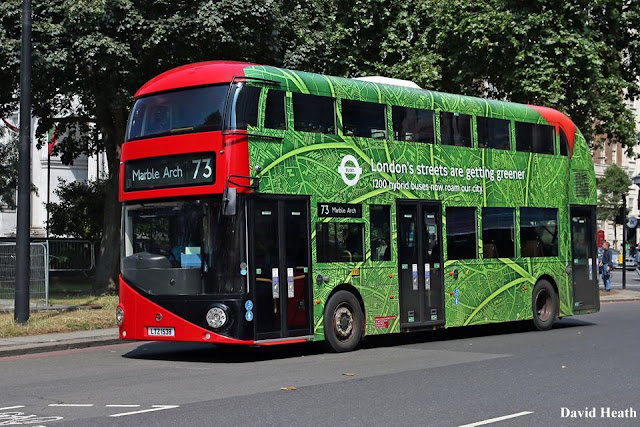 Both schemes would operate weekdays, 7am to 6pm.
There would be a discounted T-charge rate of £1 for residents in the central charging area.
Around 7,000 cars are expected to be impacted by the levy, 2,000 vans, 400 lorries, with 4,000 more vehicles receiving discounts or exemptions.
The T-charge is only expected to cut NOx emissions from car by around two per cent but it is being billed as a stepping-stone towards ULEZ. 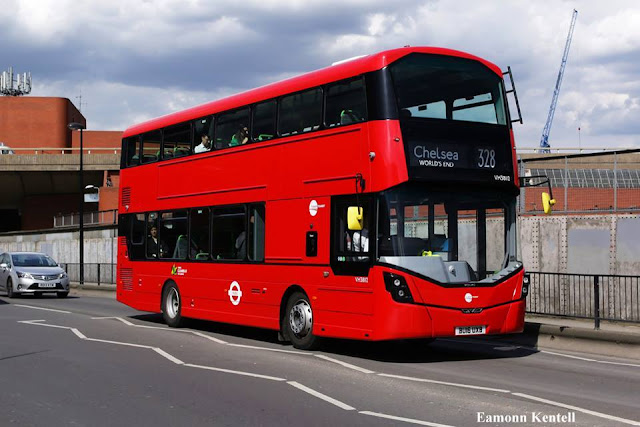