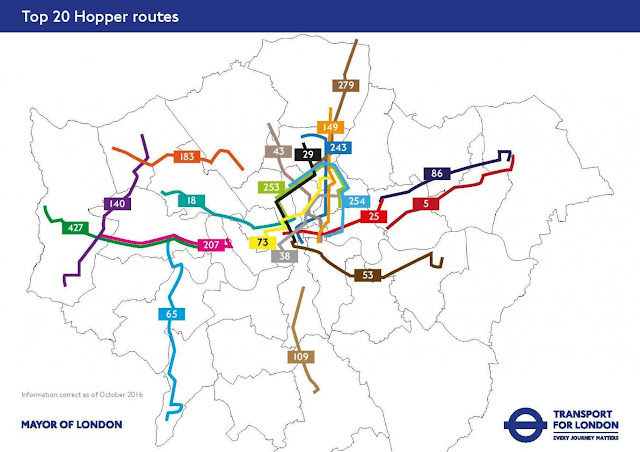 More than ten million 'Hopper' journeys have been made on London's buses since the fare was introduced six weeks ago.
The number 18 bus, which runs from Sudbury and Harrow Road station to Euston, is London's favourite 'Hopper' route while Brent Cross Shopping Centre is the most popular stop, according to figures from Transport for London. 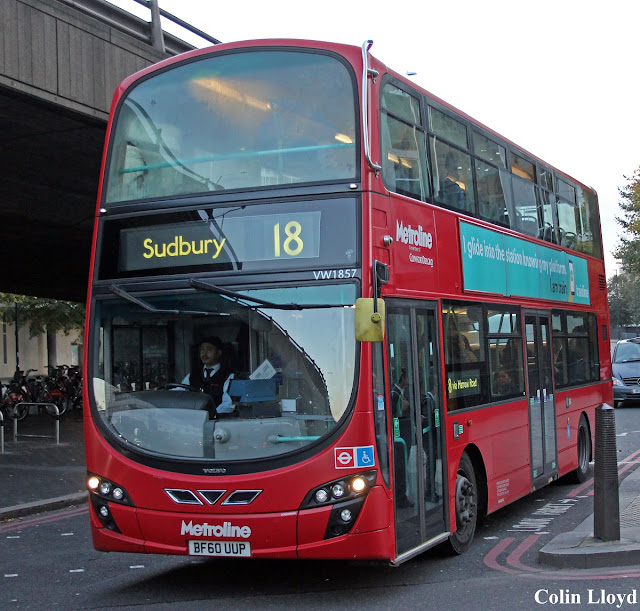 The fare, introduced by Mayor Sadiq Khan, allows passengers to take another bus or tram within an hour of tapping into the first for no extra cost – saving them £1.50.
It is automatically given to anyone using a contactless bank card or Oyster card.


Other popular routes include the 279 from Waltham Cross Bus Station to Manor House Underground station; the 207 from the Hayes By-Pass to White City Bus Station and the 53 from Plumstead to Horse Guards Parade. 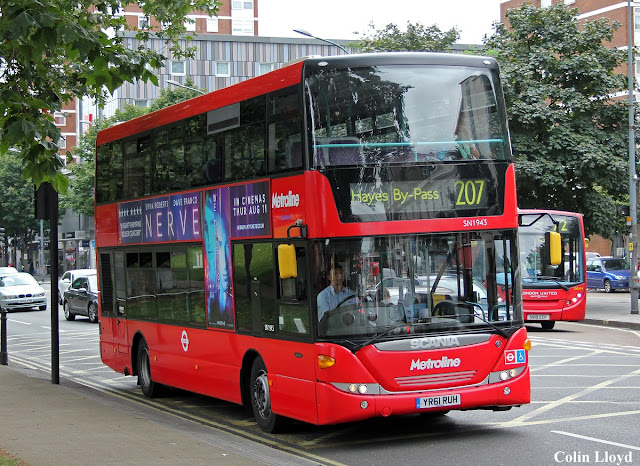 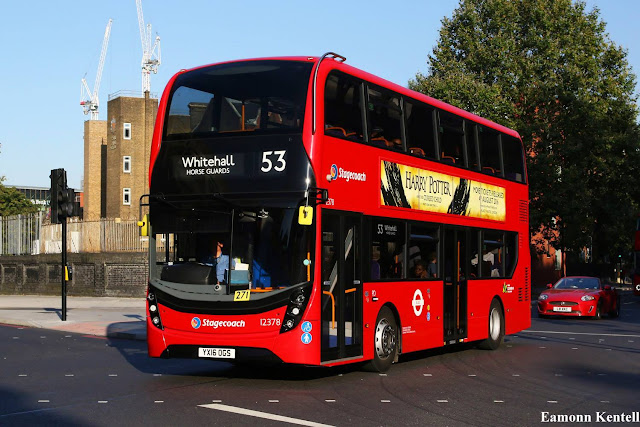 2 per cent of the 10 million journeys involved the Tram network in south London. 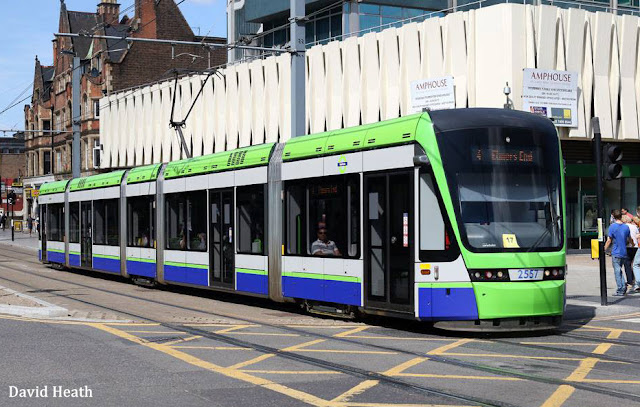 The Mayor of London, Sadiq Khan said: “I’m delighted that the ‘Hopper’ fare is making such a big difference to the lives of Londoners. We must ensure that everyone can afford to travel around our city, particularly people who rely on public transport to get to work or to study.
“10 million journeys so far exceeds all my expectations, and the amount of people using the ‘Hopper’ shows how vital our buses are to the lives of Londoners all across our city.
“Alongside our commitment to freeze all TfL fares, our Hopper fare is a crucial part of our plans to make it more affordable to live and work in London.”
From 2018 people travelling on a tube or train between two or more bus journeys will also be able to save as part of the Hopper fare. 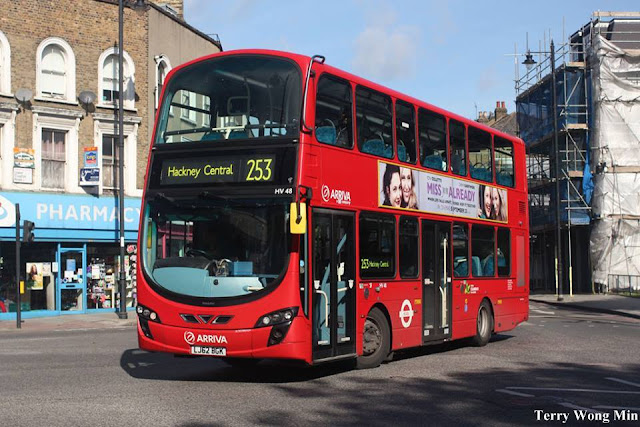 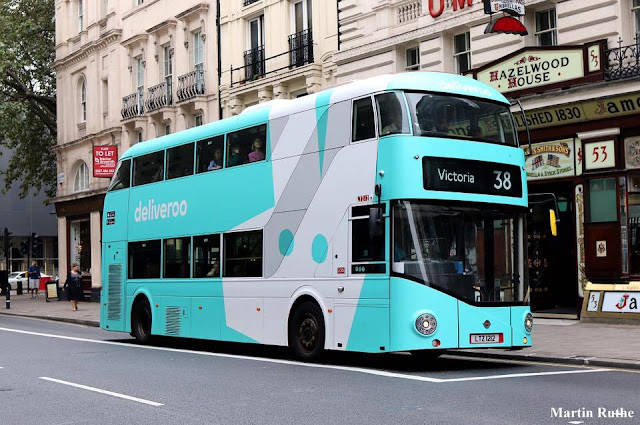 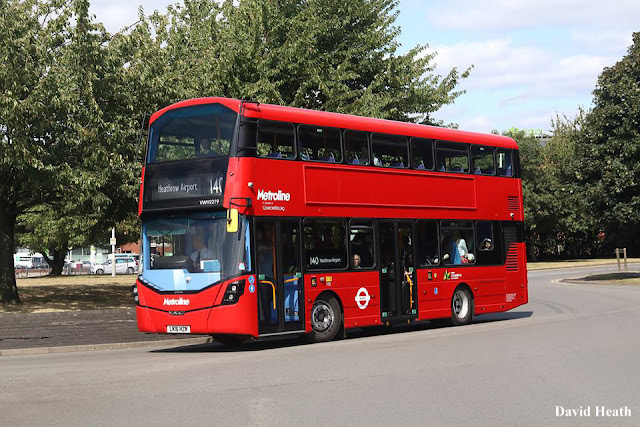