It is vital that we do all we can to prepare our transport system for extreme weather.

Never has the impact of nature been better demonstrated than at Dawlish and it is important that we make our railways strong enough to weather any storm. The further funding we have today announced will help to make sure that this vital link remains open. 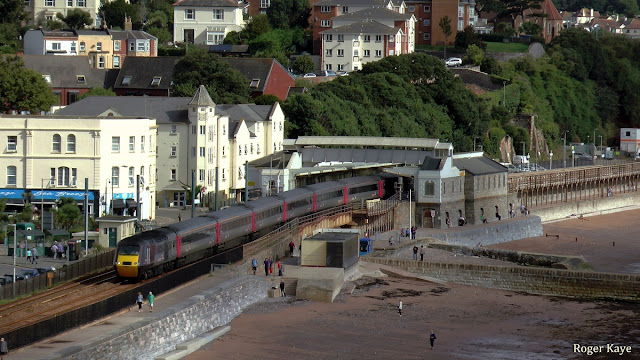 In their report Network Rail identify 3 priority areas where action is needed to prevent the main Exeter to Plymouth railway line being blocked by further extreme weather. These are: 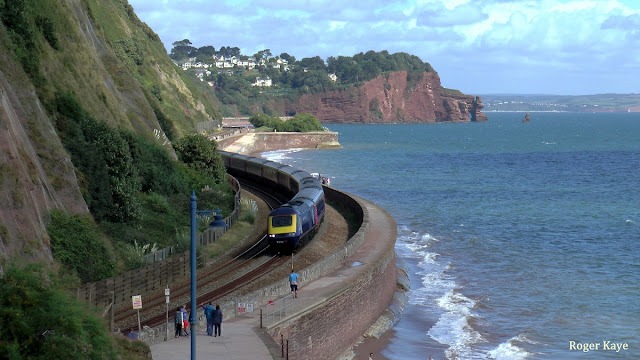 The £10 million funding will allow Network Rail to continue their development work on mitigation against these risks from 2017, when the current funding comes to an end.
Mark Langman, Network Rail’s managing director for the Western route said:


Keeping the South West connected to the rest of the country by rail is vital to the economy of the region.

We very much welcome the additional £10 million in funds announced today to help us build on the work we’ve already done to prevent this crucial line being blocked in the case of extreme weather.