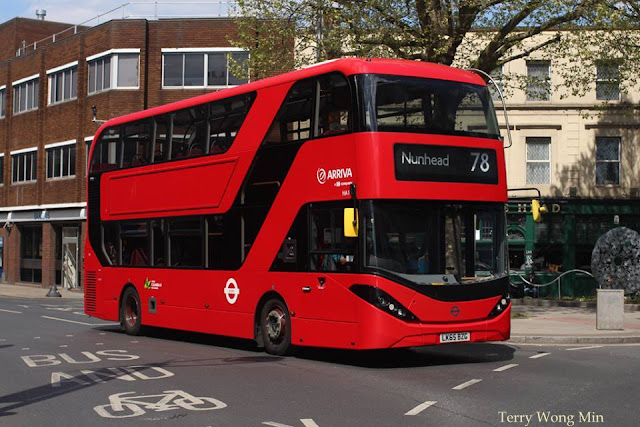 London mayor Sadiq Khan has announced the capital's 25,000 bus drivers will receive a new minimum starting salary of £23,000 a year.
The starting salary will apply to all Transport for London (TfL) contracts awarded to bus companies from next April.
Bus drivers' wages will rise with inflation afterwards.
Drivers will also now be able to move between bus companies without having to take a pay cut.
City Hall said £23,000 represented the current average starting salary of a bus driver.
For years the amount a bus driver could be paid depended on the bus company they worked for and the route of the bus they drove.
But not every bus driver paid less than £23,000 will see an immediate improvement in their wages. The changes will come into effect when contracts are awarded and only about 20% of London's bus route deals are due for renewal in 2017.
Eleven bus companies are currently active in the capital. 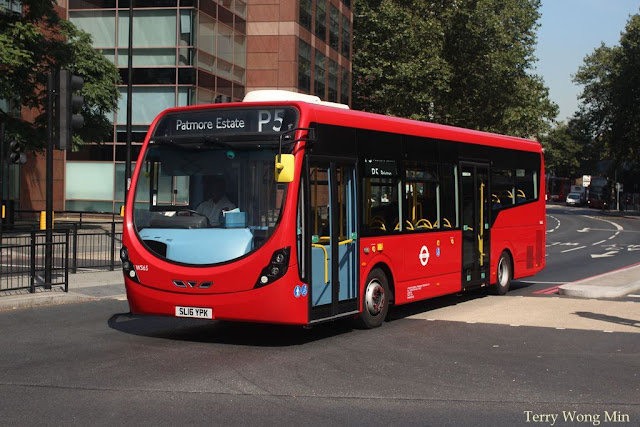 The mayor also wants TfL, union representatives and the operators to work on plans to introduce a London-wide pay structure that would set out minimum levels of pay for bus drivers with three and five or more years' experience.
City Hall expects this to take longer to implement because of the large number of pay levels and arrangements across London - there are thought to be as many as 18 pay grades for bus drivers.
TfL has also been tasked with working with union representatives and the bus companies to improve career progression for bus drivers through to management and other industry positions, as well as addressing historic under-representation of minority groups in the industry.
Mr Khan, said: "London's hard-working bus drivers keep our city moving at all times of day and night. Yet while millions of Londoners rely upon our buses every day, for too long drivers haven't been getting a fair deal. 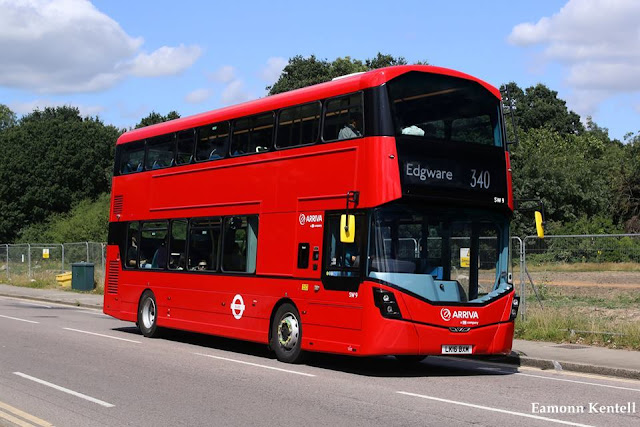 "Our new proposals will mean that, whichever private bus company you work for, drivers will be entitled to a minimum level of pay. It simply wasn't right that a driver with the same level of knowledge, skill and experience could get paid less simply for working on a different route or moving company."
Unite union general secretary Len McCluskey hailed the pay announcement as "great news for the workers and passengers of London".
"The mayor of London, Sadiq Khan, has honoured his commitment to introduce fair pay on London's buses and halt the race to the bottom, in stark contrast to his predecessor who unfortunately refused to see the merits of working positively with the trade unions," he said. 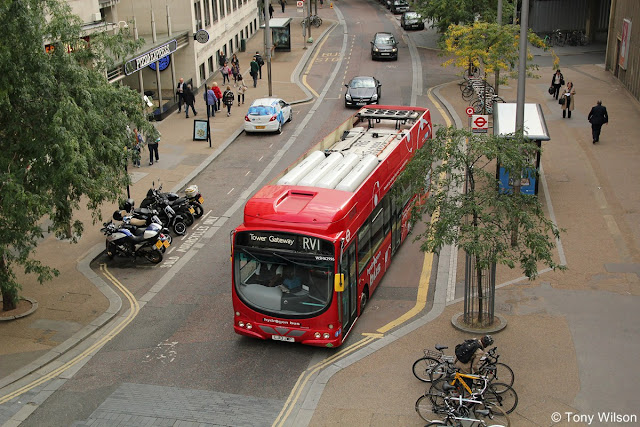 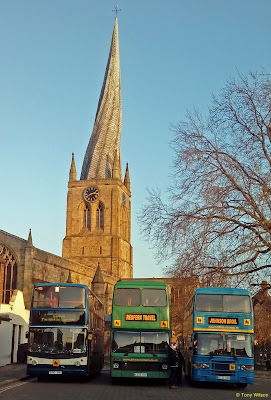 It's panto time in Chesterfield. Oh no it isn't. Oh yes it is!
A small selection of buses used as transport to and from the annual pantomime at the Pomegranate Theatre and the Carol Service at St.Mary Crooked Spire Church. These can now be viewed in an album by clciking here