The government has announced £110m of funding for an east-west rail link between Oxford and Cambridge.
It will use part of the former Varsity Line that was decommissioned in the 1960s and will also connect Milton Keynes, Aylesbury and Bedford. 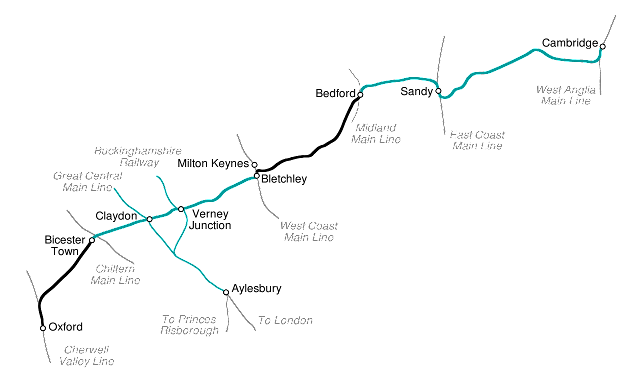 In the Autumn Statement, the chancellor said £100m would be spent to "accelerate" the building of the Oxford to Bedford link.
It also allocated £10m to explore options for Bedford to Cambridge.
The government also announced the proposed Oxford to Cambridge Expressway will receive £27m of funding.
The "brain belt" would link existing roads between the two cities and is due to be delivered by the 2020s.
The East West Rail Consortium (EWRC) welcomed the news and has predicted the new line will reduce congestion in London.
Consortium member and Oxfordshire County Council deputy leader Rodney Road said he hoped the western section would be completed by 2019.
Network Rail has also welcomed the the planned restoration of the Varsity Line.
The Campaign for Better Transport said the east-west rail link provided a "real opportunity to embrace truly sustainable development for the 21st century".
But it criticised the proposed expressway as a "missed opportunity" and predicted it would only increase traffic. 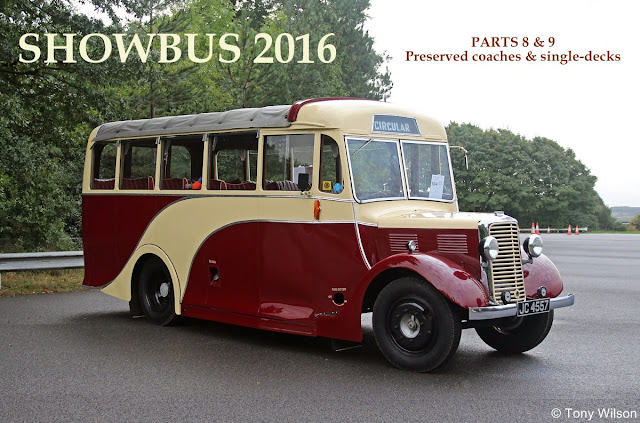 Two further albums have been added from the Showbus 2016 event held at Donington Park. These feature preserved single-decks which can now be viewed here, and preserved coaches accessed here