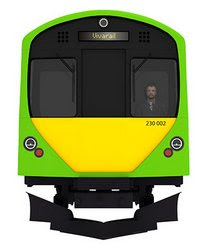 230-001 set off by road on 24th November from the Quinton Rail Technology Centre heading to Tyseley Locomotive Works where it will be based for its mainline testing – the final piece of the approvals demonstration. Following the testing and some mileage accumulation it will be ready for train crew training  prior to entering service on the Coventry to Nuneaton line.
Adrian Shooter, CEO of Vivarail, said, “This is a very proud day for the whole team who have worked tirelessly to prepare our prototype train.   We have had a few setbacks along the way, unsurprising on a project of this scale, but today shows what can be achieved with determination, skill and pure hard work.  Our team of engineers, under the leadership of General Manager Steve Rowell, has pulled out all the stops to reach this milestone.
“In this short space of time we have built a brand new train, using only the bodyshell and bogies from the excellent D78s.  Along the way we have developed new systems which I hope will become standard in the rail industry from now on.  Our stop-start engines will save fuel and make the platform environment more pleasant for passengers. Not to mention the modular engines which have been designed to make the train maintainable trackside again saving fuel lost to empty mileage as well as making life easier for operators, particularly those of branch line services.
“What we are providing is a brand new, state of the art train, made affordable by re-using the bodyshells and bogies, and able to be in service six months after order.  It’s the train I dreamt of commissioning years ago!”

On completion of the testing, the Class 230 will have demonstrated compliance with the relevant standards and legislation. The 2-car unit will shortly be joined by the third middle car which has been designed to showcase a variety of interior layouts, including a Universal Access Toilet, with different seating and door styles. 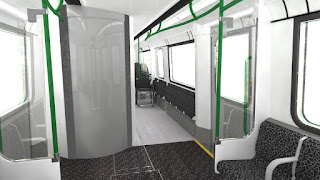 The other two cars will retain their original ‘crowd-busting’ layout.   The various features demonstrated in the train are compliant with the PRM-TSI and will allow operation of Class 230s beyond 2020. Passenger feedback will be sought and welcomed whilst the train is running on the Coventry to Nuneaton line.
Vivarail continues to work closely as part of the consortium, headed by the West Midlands Combined Authority, and including Coventry City Council, Warwickshire Council, and London Midland in preparing to jointly operate a trial to increase capacity on the recently upgraded NUCKLE line. 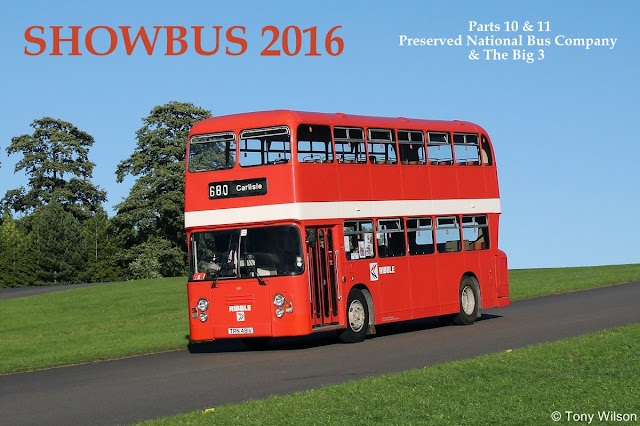 The last two albums of images from the 2016 Showbus event held at Donington Park, have now been added to the Flickr site. These can now be viewed under the Preserved National Bus Company heading by clicking here and The Big 3 - Arriva, First & Stagecoach by clicking here