Abellio has agreed to sell 40% of its Greater Anglia rail franchise to Japanese firm Mitsui.
The line has been run by Greater Anglia since 2012 and the company renewed the franchise in August. 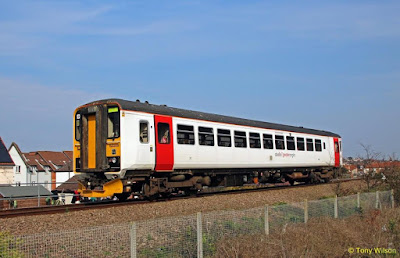 It says the deal will result in a £1.4bn investment over nine years, with new trains and average journey times reduced by 10%.
Abellio has refused to reveal the value of the deal, which is pending final regulatory approval.
Dominic Booth, managing director of Abellio, said: "With the introduction of Mitsui's knowledge and experience, we look forward to delivering significant improvements for Greater Anglia's customers."
Mitsui has yet to comment on the deal.
Last year both companies put in a joint bid to run the West Midlands franchise. A decision on who will operate that franchise is expected from the DfT in June.
A DfT spokeswoman said: "This sale is a commercial decision for Abellio. The government will only approve this partial sale once both parties have satisfied us that passengers will benefit from it." 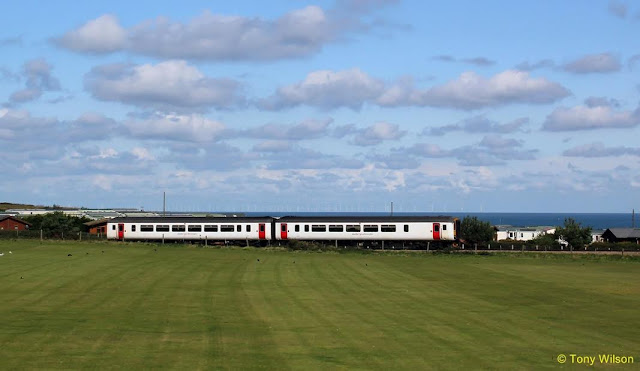 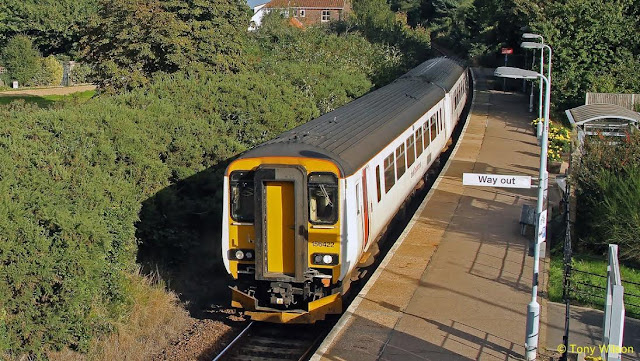