Plea For a "United Front” on Leeds Transport Vision

Calls have been made for Leeds to show a “united front” on its transport strategy if it is to secure vital Government funding and move forward with bringing a mass transit scheme to the city. 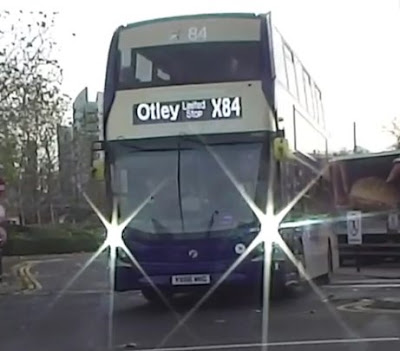 The plea was made at the latest meeting of Leeds City Council’s decision-making executive board, amid claims that a recent announcement of £270m of rail and bus improvements had been rushed through at “breakneck” speed without enough input from rival political groups.

It was reported last week that the authority had announced plans for a range of measures to improve road and rail in the city over the next four years.
Highlights include three new railway stations, a £180m overhaul of the city’s bus infrastructure and enhanced park and ride facilities.
As part of the plans, the council is hoping to leverage £100m of private sector investment - alongside £173m of Government cash it has been promised from the scrapped NGT scheme.
Stewart Golton, leader of the opposition Lib Dem group at Leeds City Council, said that though there was “much to be applauded” in the proposals, it was “regrettable” that there had been such a “quick turnaround” in the decision-making process.

He claimed a cross party group set up for detailed talks had not been properly consulted, and the latest plans were “announced at breakneck speed”.
“It feels a little like the conversation has been closed,” he said. 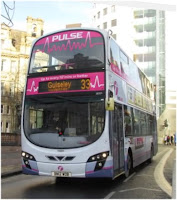 Leader of the council Judith Blake stressed that “this is about a whole city debate, and not just the council”.
She said there had been 8,000 responses to the recent ‘transport conversation’, adding: “I don’t think we have ever had such a public debate in the city.”
Tom Riordan, the council’s chief executive, said: “We need to unite the city around this issue.
“The only way we will achieve our ambitions in the 2020s ahead of HS2 coming is if we do that.”

He said mass transit and how the city gets it was rooted in “transformed relationships” with bus and rail operators, which had improved vastly in recent years.
“The first thing the Government will ask is ‘is there a united front locally for the proposals? And how does it fit with current facilities?’
“The appetite is there, we just now need to get it agreed and delivered by Government, and in parallel have this conversation about what comes next.”