Cross-country commuters to save 'hundreds of pounds'

Passengers using cross-country train routes could theoretically save up to £260 a journey, under a trial scheme to simplify fares.
The Rail Delivery Group (RDG), which represents train operators, says the 16 million fares currently on offer are "baffling" for passengers.
It wants to ensure passengers are offered the cheapest possible fares.
The trial from May will particularly benefit people travelling between Scotland and south-west England.
A traveller buying an off-peak return from Wick, in northern Scotland, to Par, in Cornwall, can currently pay up to £342.50, although in practice few people pay that amount.
However, by buying six separate fares for each leg of the journey, passengers can pay as little as £80 for the same trip.
The RDG says the potential saving of £262 will soon be offered to customers automatically.
CrossCountry Trains, an operator taking part in the trials, may eventually offer savings on other routes as well. 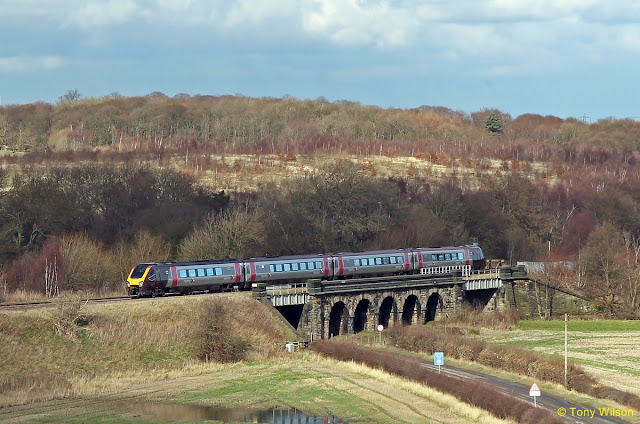 Passengers travelling between London and Glasgow, or London and Edinburgh, may also benefit from clearer pricing.
Operators currently have to offer a return fare between these cities, which is regulated by the government.
But the RDG says it would be more transparent - and possibly cheaper - for commuters if the single fares were regulated instead.
It wants more airline-style booking of single fares - at ticket offices and ticket machines, as well as on the internet.
"We're determined to overhaul the system to cut out red-tape, jargon and complication to make it easier for customers to buy fares they can trust, including from ticket machines," said Jacqueline Starr, RDG director of customer experience.
The trial will also see the removal of some historic fares which do not make sense.
At the moment passengers travelling between London St Pancras and Sheffield pay extra to travel via Grantham, for example, even though it takes longer.
Such fares date back to the pre-privatisation era of British Rail.
The price of average train fares - including regulated and unregulated tickets - went up by 2.3% in January, even though consumer prices rose by just 1.6% last year.
The rise led to protests by passengers and rail unions. 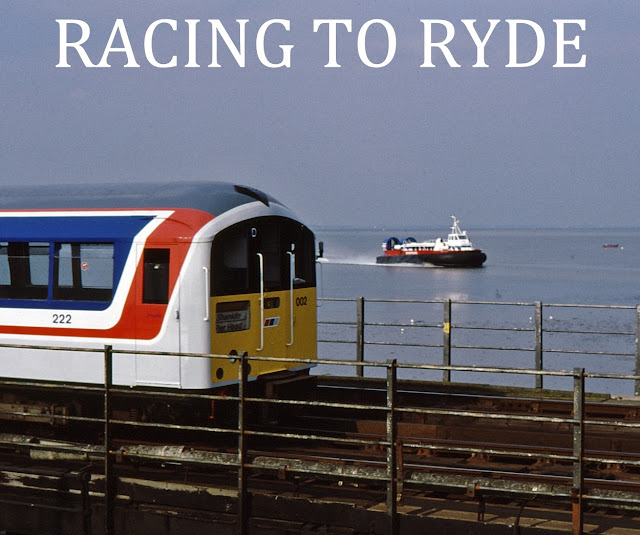 The latest album of images features a second look at the Isle of Wight's transport, but this time during the 1980s and 90s. These can now be viewed by clicking  here