Interested in further details of all that occurs on the bus network in the London and close Home Counties area? Then why not visit the London Omnibus Traction Society's (LOTS), website. This can be accessed at www.lots.org.uk or by directly clicking here 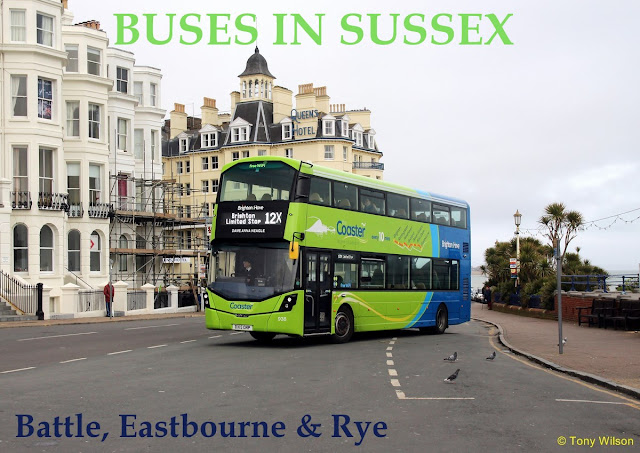 One of the team members has recently visited Sussex by the Sea for a few days, with a selection of buses and coaches now placed into an album on the Flickr site. These can now be viewed by clicking here