Transport for London has announced two more bus routes will run exclusively electric buses as part of its plans to tackle the capital’s toxic air pollution.
More than 35 buses on routes C1, which runs between White City and Victoria , and 70 from South Kensington to Acton, will add to the largest electric bus fleet in Europe.
It will take the total number of electric buses on the capital’s streets to more than 120, in addition to 2,000 hybrid electric buses – 20 per cent of the whole fleet - already in operation.

TfL plans to stop buying diesel-only double decker buses completely by 2018 and wants more than 3,100 of them to be hybrids by the following year.
More than 9,000 Londoners are thought to die every year from long-term exposure to air pollution - however electric buses produce no exhaust pipe emissions.
Their roll-out is part of Mayor Sadiq Khan’s plan to tackle toxic air which includes a £10 “toxicity” charge for the most polluting vehicles in central London and bringing forward the expansion of the ultra-low emissions zone. 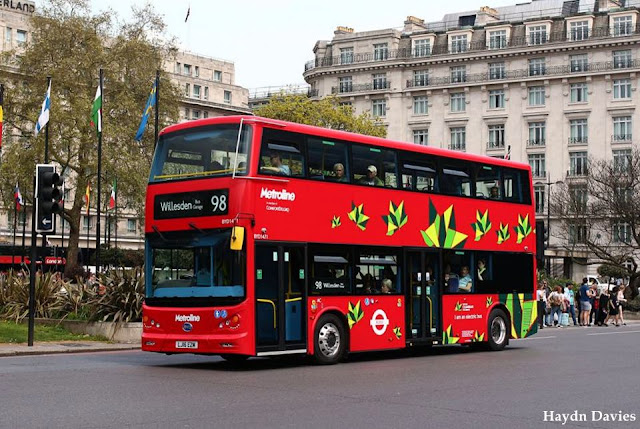 Mr Khan said: “More than half of London’s toxic air pollution is caused by road transport, and our oldest buses are one of the biggest contributors to harmful NOx emissions in central London.
“These new electric buses will eradicate harmful emissions and will have a significant impact on the quality of our air.
“I want London to become a world leader in hydrogen and electric bus technology and I hope other cities around the world will join me in sending the message that only the cleanest technologies are welcome where we live and work.”
Last year, the 507 and 521 became central London’s first fully-electric routes, part of a commitment to have 300 zero-emission single deckers serving the area by 2020. Route 312 is already in operation while 360 will convert before the end of the year. 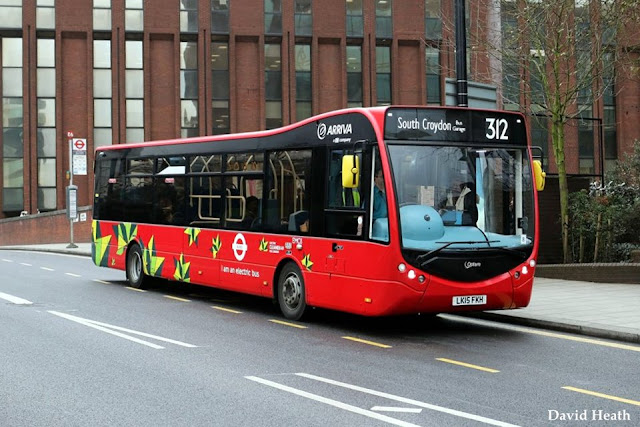 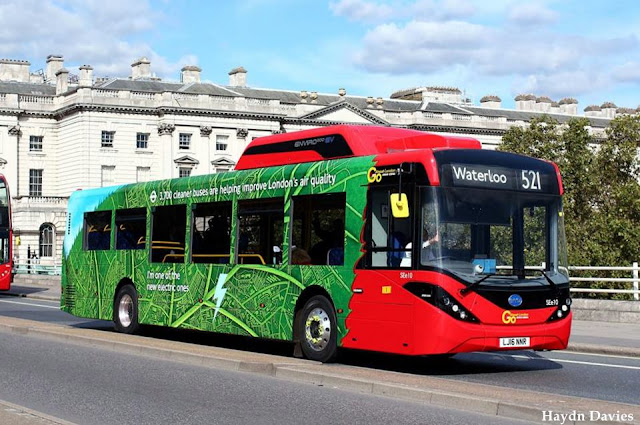