A completion date has finally been set for the long-awaited construction of South Yorkshire’s tram-train project, with work expected to be finished two-and-a-half years later than originally predicted.
The project, which is expected to cost £58m to complete, will enable trams between Sheffield, Meadowhall and Rotherham to run on existing train tracks and will be the first of its kind in the UK to do so. 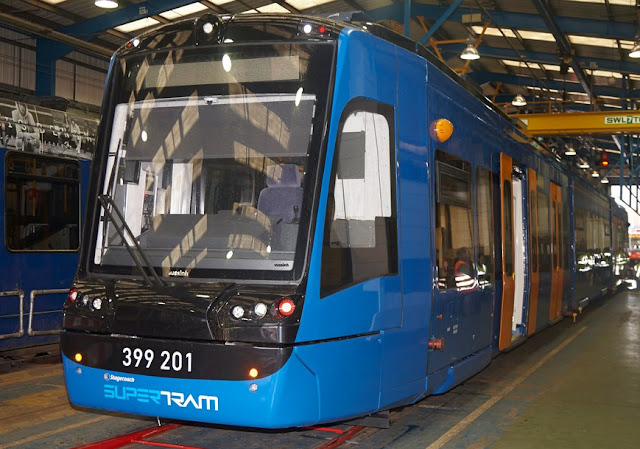 The date that the project is due to be finished – which had been originally set for 2015, but was delayed to spring 2016 and later January 2017 – has now been announced as summer 2018.
A spokesperson for Network Rail told RTM: “The tram-train project is ongoing and we are sorry for the delays to the pilot project and the impact which this has had on the region, our partners and commuters.
“Whilst significant progress has been made on the ground, a full review has taken place over recent months and we are committed to delivering this pilot project through a revised programme for completion. 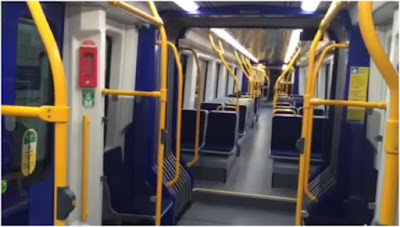 “We’ve now updated all organisations involved that our revised programme will see the infrastructure complete during the summer of 2018.
“We know that tram and rail users in South Yorkshire are looking forward to travelling by tram train and we apologise for this further delay.”
Although the project has suffered severe delays and its fair share of trials and tribulations, the first tram-train vehicle had been shipped to the UK from its testing site in Spain in November 2015.