Volvo’s global drive with electrified buses continues to deliver results with the company now having sold 3,000 hybrids, electric hybrids and electric buses to customers in 22 countries in Europe, South America, Asia and Australia. 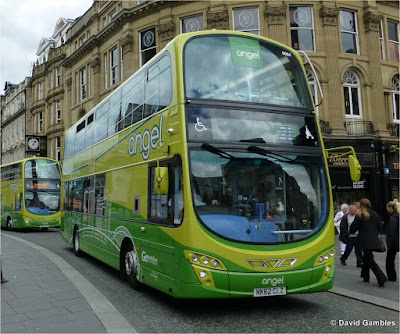 Following the introduction of Volvo Buses’ first hybrid buses in 2010, sales have increased steadily at the same time as the product range has undergone continuous development and expansion. 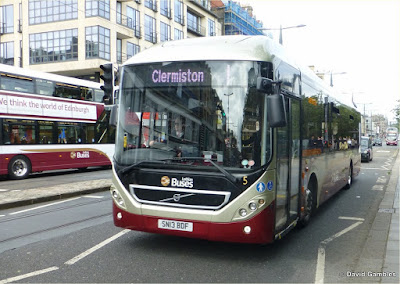 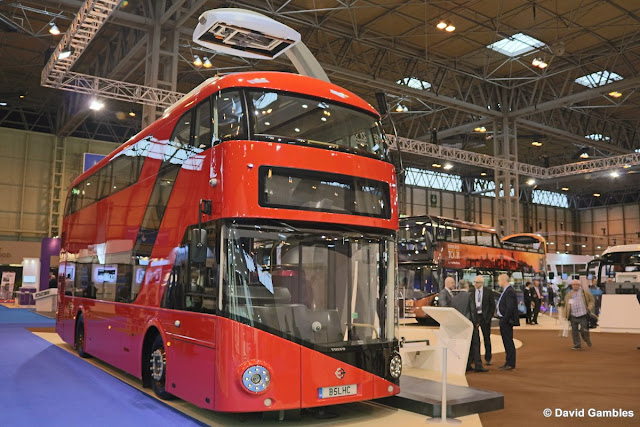 The batteries are charged both during engine braking and through fast-acting 'Opportunity
Charging' at either end of the bus route. Up to 60 per cent more energy-efficient than a corresponding diesel bus.


The electric vehicles are powered entirely by a powerful battery pack and an electric motor. The batteries are charged during engine braking and through fast-acting 'Opportunity Charging' at either end of the bus route. Up to 80 per cent more energy-efficient than a corresponding diesel bus. 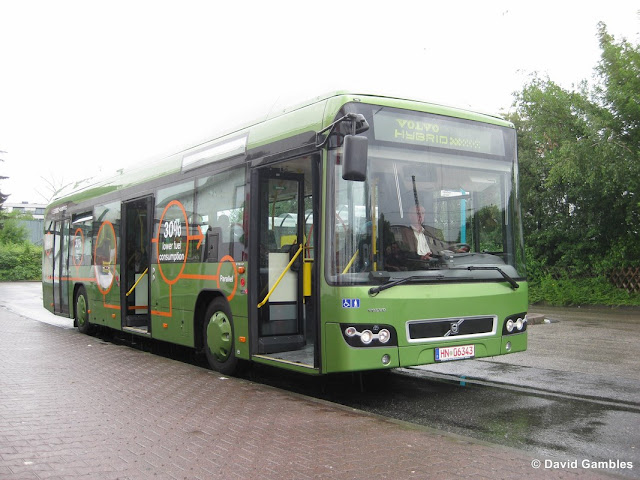 Above & below.  In June 2009 Volvo invited the press to Frankfurt to test drive a hybrid Volvo 7700, an early prototype vehicle that had been modified to include the latest changes made during the initial hybrid development programme. Developments have continued since then, bringing us to where we are today. 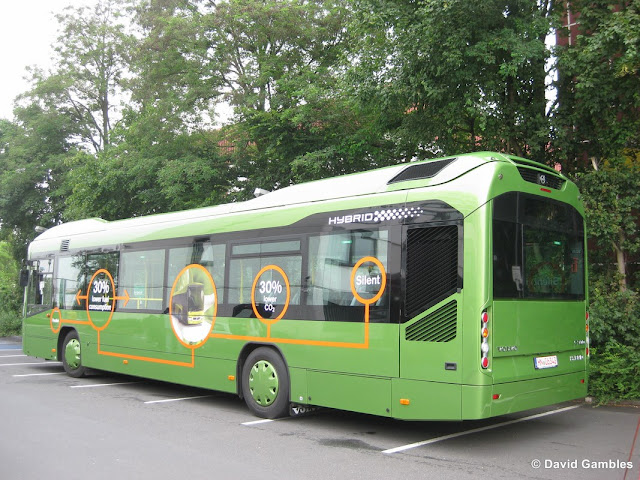