TV programme makers have unveiled ambitious plans to build a model railway across 74 miles of the Great Glen.
Volunteers are being sought for the “slightly bonkers” plan.
The bid, to be filmed for a TV show, involves laying 74 miles of track from Fort William all the way to Inverness.
Love Productions, the programme makers, hope the undertaking will be as popular as its famous show, the Great British Bake Off. 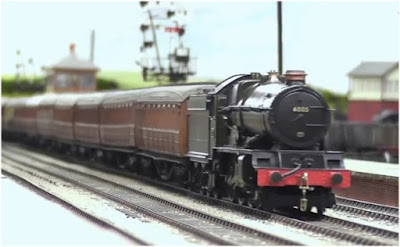 Engineers and construction workers have also been sought by the producers for the project.
Construction is planned for two weeks over the summer and it is to be filmed for Channel 4.
The working title for the show is “The Biggest Little Railway in the World”.
Producer of the project, Charlotte Armstrong, said the new show would celebrate British enthusiasm for model railways.
She added: “It’s massively ambitious.
“We want to bring together Britain’s model railway enthusiasts and all the different skills they have, but also local volunteers, engineers and people with construction experience.”
The programme would also celebrate a Victorian era idea to build a full-scale, working railway through the Great Glen. 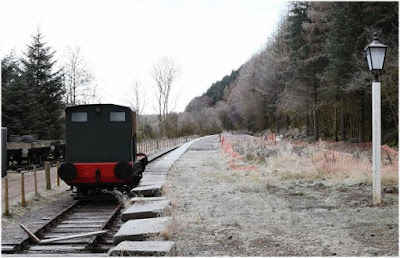 A rail line once ran through much of the Great Glen, along the east side of Loch Lochy and Loch Oich, connecting Fort William and Fort Augustus.
After Spean Bridge it called at a series of stations including Gairlochy, Invergloy, Aberchalder, Fort Augustus and Fort Augustus Pier, according to the Disused Stations website.
A group of local businessmen and landowners had formed the Invergarry and Fort Augustus Railway Company proposing a line from Spean Bridge on the West Highland line to Fort Augustus, in the hope that the line would eventually be extended to connect Glasgow with Inverness.
It opened in July 1903 but the passenger service withdrawn in December 1933.
A daily freight train stopped in 1945 and a weekly coal train was withdrawn from January 1947, with the track lifted in the spring of that year. 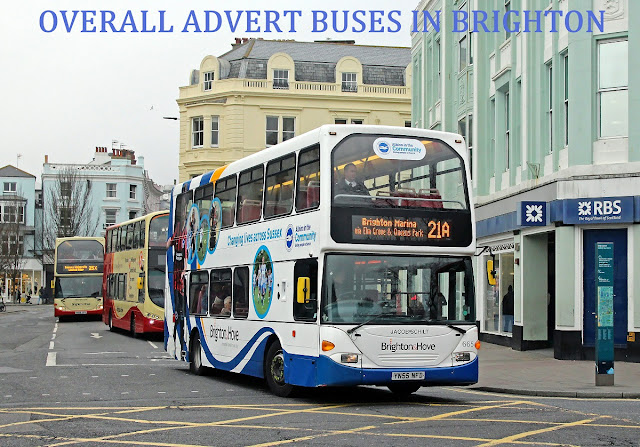 The last in a trio of albums from the City of Brighton features a slection of allover advertisement buses operated by the Brighton & Hove subsidiary of the Go-Ahead. These can now be viewed by clicking  here