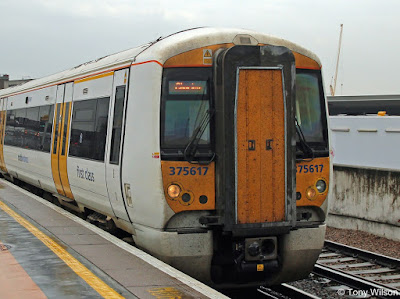 First Class on London commuter trains is facing the axe under a rail revolution to tackle overcrowding, delay and poor service, Transport Secretary Chris Grayling announced today.
He proposed radical reforms in the Government’s next franchise blueprint for one of Britain’s worst performing rail services, Southeastern, as the population in London and surrounding travel-to-work areas is set to soar by 3.4 million by 2030.


The series of measures includes:
Mr Grayling said: “Services on the Southeastern rail network have been unacceptably poor for far too long.
“Passengers have endured disruption, overcrowding and delays, particularly during redevelopment work at London Bridge Station, and they deserve better.
“Appointing a new franchise operator from 2018 provides us with a great opportunity to sort out the problems which have plagued Southeastern, and deliver the high quality of service that customers expect.”

The consultation on the future of the South Eastern network, currently run by a Go-Ahead Group consortium, is the first franchise to come up since Mr Grayling’s keynote speech in December when he outlined his vision for the rail industry, so it has implications for other routes across the country.
In particular, the Transport Secretary is demanding better working between the train operator and Network Rail to increase reliability of services and cut delays.
Smaller franchises could also be allocated in future to allow new entrants into the rail market to boost performance.
Several of the measures are controversial including ditching First Class, fewer seats and less choice of London destinations.
The consultation document states: “We recognise that First Class tickets remain popular on certain routes, notably on the Southeastern Main Line to Sevenoaks, Tonbridge and Tunbridge Wells.
“However, removing it would create more room for passengers, which would be important during peak hours.”
Ministers are also considering reducing the number of First Class carriages on the West Coast Main Line, but not axing it altogether.
The new franchise for Southeastern, which would run from 2018 to around 2025-28, also kills of London Mayor Sadiq Khan's hopes of seizing control of parts of the network, which delivers 640,000 passenger journeys on 1,900 train services every weekday.
A spokesman at Southeastern said: “We’re focused on delivering our current franchise and will continue to invest over £70million in improvements in the areas that matter most to our passengers.
“Our recent National Rail Passenger Survey customer satisfaction scores have risen, reflecting that passengers are noticing the improvements being made; but we know there is still more work to do and we will continue to work with Network Rail to improve the experience passengers have when travelling with us". 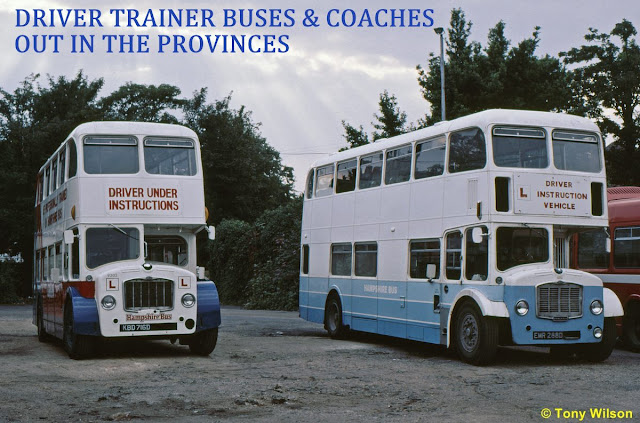 Another set of driver trainer buses and coaches has been placed into an album. This time they are the first of a series that feature vehicles used out in the provinces. These can now be viewed by clicking   here