Go Ahead Half Year Results

HALF YEAR RESULTS FOR THE SIX MONTHS ENDED 31 DECEMBER 2016 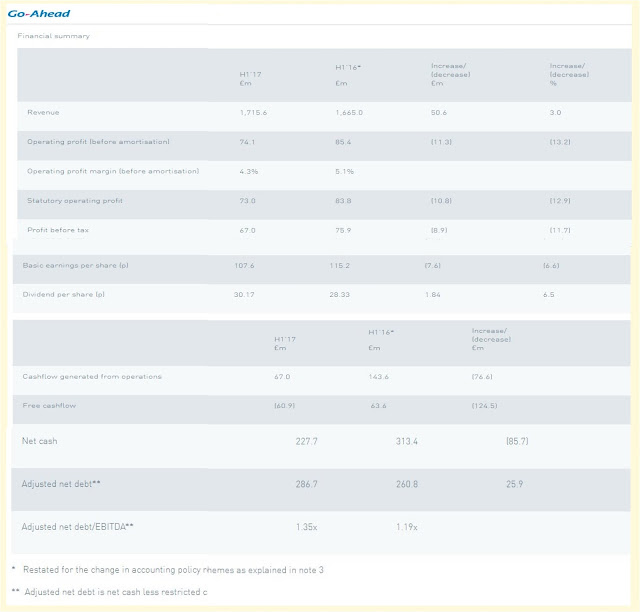 ·   Results in line with management expectations. Full year expectations lowered due to challenges in GTR and a slowdown in passenger numbers in regional bus 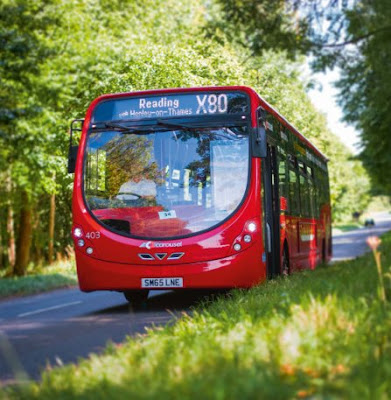 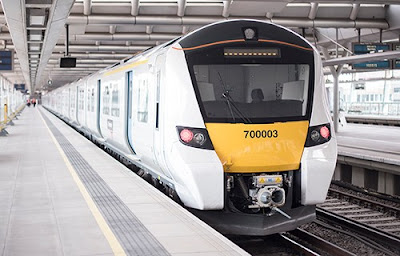 “We have delivered financial results in line with expectations. Beneath these overall results there is a mixed picture. Both of our bus divisions and two of our three rail businesses performed well, but there are clearly ongoing issues at GTR which we are working hard to resolve. 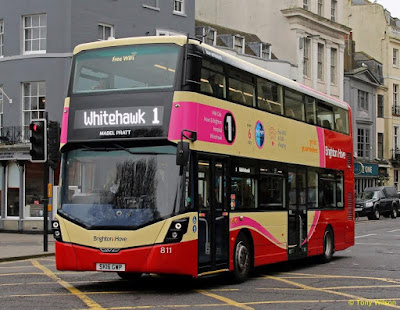 “In regional bus, while variations exist between different geographical areas, revenue has continued to grow. Passenger volumes, while subdued, have outperformed national trends. The London bus business performed in line with our expectations.
“We began operating our first bus contract in Singapore in September 2016 and are pleased with the service we are providing to customers on behalf of the Land Transport Authority.
“We recently acquired two regional bus businesses which will deliver cost synergies and drive revenue in the long-term through the expertise of our local teams.
“In rail, the GTR franchise has been challenging from the outset. It is the largest and most complex franchise ever tendered in the UK, designed to facilitate change arising as a consequence of the Thameslink Programme infrastructure works. We have made significant investment in GTR, the full benefit of which cannot yet be felt by passengers while service disruption continues. Since the franchise began in September 2014, over 400 new train carriages have been introduced by GTR, more than the rest of the UK rail network combined. We have also invested in a significant driver recruitment and training programme – the largest in the UK – and have recruited an additional one hundred On Board Supervisors. 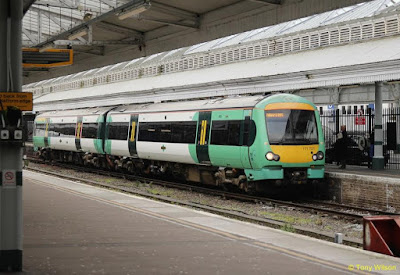 In addition to the inherent challenges of operating this complex franchise, we have faced lengthy and significant industrial relations issues related to the modernisation of working practices required by the contract. Our customers have suffered months of disrupted travel, impacting work and family lives and we are sorry that such inconvenience and hardship has been caused. Discussions with trade unions are ongoing as we strive to reach a full resolution of these issues.
“During the period, the DfT indicated that it will extend the Southeastern franchise by 24 weeks, to December 2018, on existing contract terms. We look forward to our customers beginning to feel the benefit of the improvements made on this part of the railway through the Thameslink Programme, as the project nears its end in 2018.
“By the end of this financial year we expect to learn the outcome of the West Midlands franchise competition. We hope to be given the opportunity to continue the progress that has been made during our time operating as London Midland which was recently named ‘the most improved organisation’ in the latest UK Customer Satisfaction Index.
“Following the start of our first bus operations in Singapore, we submitted a bid for a further tranche of work during the period. We look forward to learning the outcome of the competition in the coming months and hope to continue expanding in this region. Mobilisation of our German rail contract is well underway ahead of its 2019 start date and our Berlin-based team are currently working on a number of bids. We have recently established a bid team based in Sweden to coordinate bids in Scandinavia and have been shortlisted for a rail contract in Sweden and have pre-qualified for a Norwegian rail competition.
“Despite the near term challenges, our bus and rail businesses remain fundamentally strong and we are committed to protecting our core business and delivering value. The Group is in a good financial position, with strong cash generation and a robust balance sheet allowing flexibility to pursue value-adding opportunities and make returns to shareholders.”

Expectations for the full year have lowered in both bus and rail.
Expectations for full year regional bus division profitability have lowered as a result of the slowdown in passenger volumes across the business, most notably in the north east and Oxford.
Performance in the London bus business is in line with expectations for the full year although securing profitable growth in this market, as always, remains challenging.
In rail, the long-running industrial relations issues in GTR have introduced additional costs and delays to expected efficiencies which will result in lower than anticipated profits in the full year. 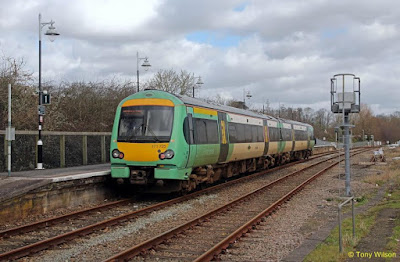 The GTR contract is complex and was designed to cater for the significant change planned for this railway. The service disruption caused by industrial action, in response to the modernisation of working practices, has impacted GTR’s performance. As a result, Go Ahead are in discussions with the DfT regarding a number of contractual variations relating to these issues. At the half year, management made judgements on the outcome of these discussions. The complexity of these contractual variations and the timescales over which they will be resolved are such that there are a range of reasonably possible outcomes. Management’s judgement of these outcomes is that, relating to events up to 31 December 2016, the impact on rail profitability is likely to be within a range of plus or minus £10m. Given the continuing uncertainty, the expectation for the full year is that this range will increase to plus or minus £15m. The company are doing everything they can to reduce these uncertainties through discussions with the DfT. It is important these matters are resolved so they do not distract from the primary objective of trying to seek a resolution of the industrial relations issues to improve services for passengers.

There are three main drivers of long term profitability once the current issues have been resolved. First, high levels of train service reliability must be delivered for customers. Second, the additional costs of running more and longer trains on the expanded infrastructure must be agreed with the DfT using the contractual mechanisms designed to cater for these changes driven by the Thameslink Programme. Finally, the programme of driving efficiency gains envisaged at the outset of the contract must be delivered. Go Ahead are working on all three areas and the outlook for the remainder of the contract is kept under constant review.