At a recent press conference in Beauvais, BYD Europe announced the Chinese group's decision to invest €10 million in a site in the town of Allonne, near Beauvais, in Hauts-de-France, intended to create an assembly factory for Europe.
The project calls for around 100 jobs to be created in the initial phase. The production facility will occupy 32,000 sq m of a parcel totaling nearly 80,000 sq m, and will assemble up to 200 vehicles a year - single-deck buses and coaches - in its first phase. Other vehicles may be added as BYD expands its product line.

Production is scheduled to get underway in the first half of 2018. In addition to bus assembly, BYD plans an after-sales unit for maintenance and repairs, as well as a logistics center for spare parts. In the longer term, a test center for batteries could be added. BYD Europe, chose France because it has Europe's largest bus market.

BYD Company Ltd. is a leading high-tech multinational company based in Shenzhen, China. Since its establishment in 1995, BYD has developed and solid expertise in rechargeable batteries, becoming a relentless advocate of sustainable development.
In the UK it has partnered with Alexander Dennis to jointly supply the UK with BYD chassis and ADL bodywork. (see pictures below)
It has successfully expanded its renewable energy solutions globally with operations in over 50 countries and regions. After 22 years' development, BYD has created a Zero Emissions Energy Ecosystem - affordable solar power generation, reliable energy storage, cutting-edge electrified transportation and a state of the art monorail. 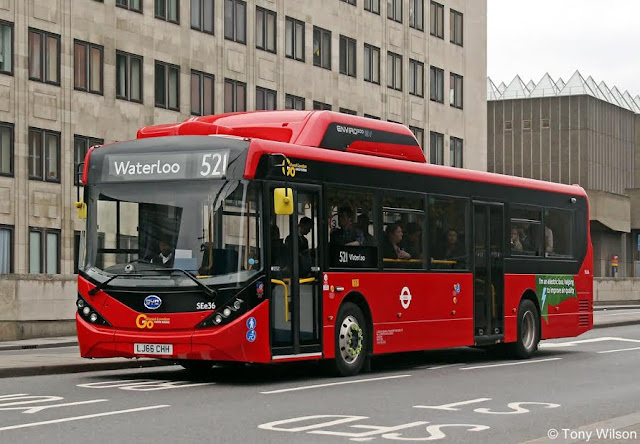 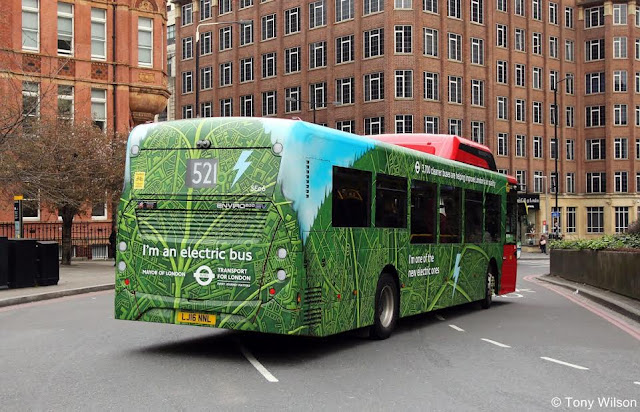 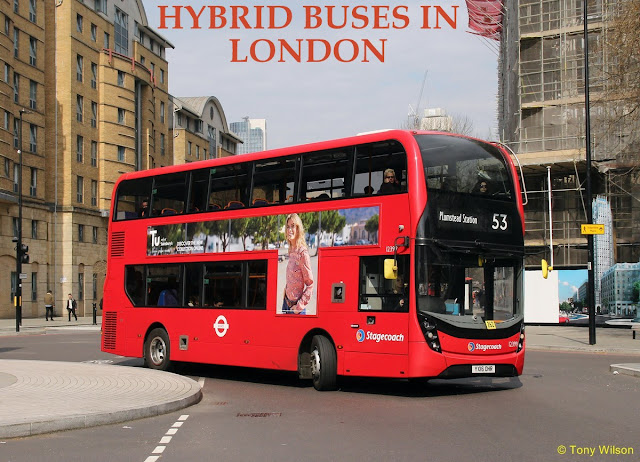 A recent rare visit to London sees the first of several albums of buses and coaches which operate in the Capital. This particular album focuses on a selection of hybrid buses (but not the 'Borismasters - see a forthcoming album), in service on Transport for London's network of routes in the central area. These can now be viewed by clicking  here
..